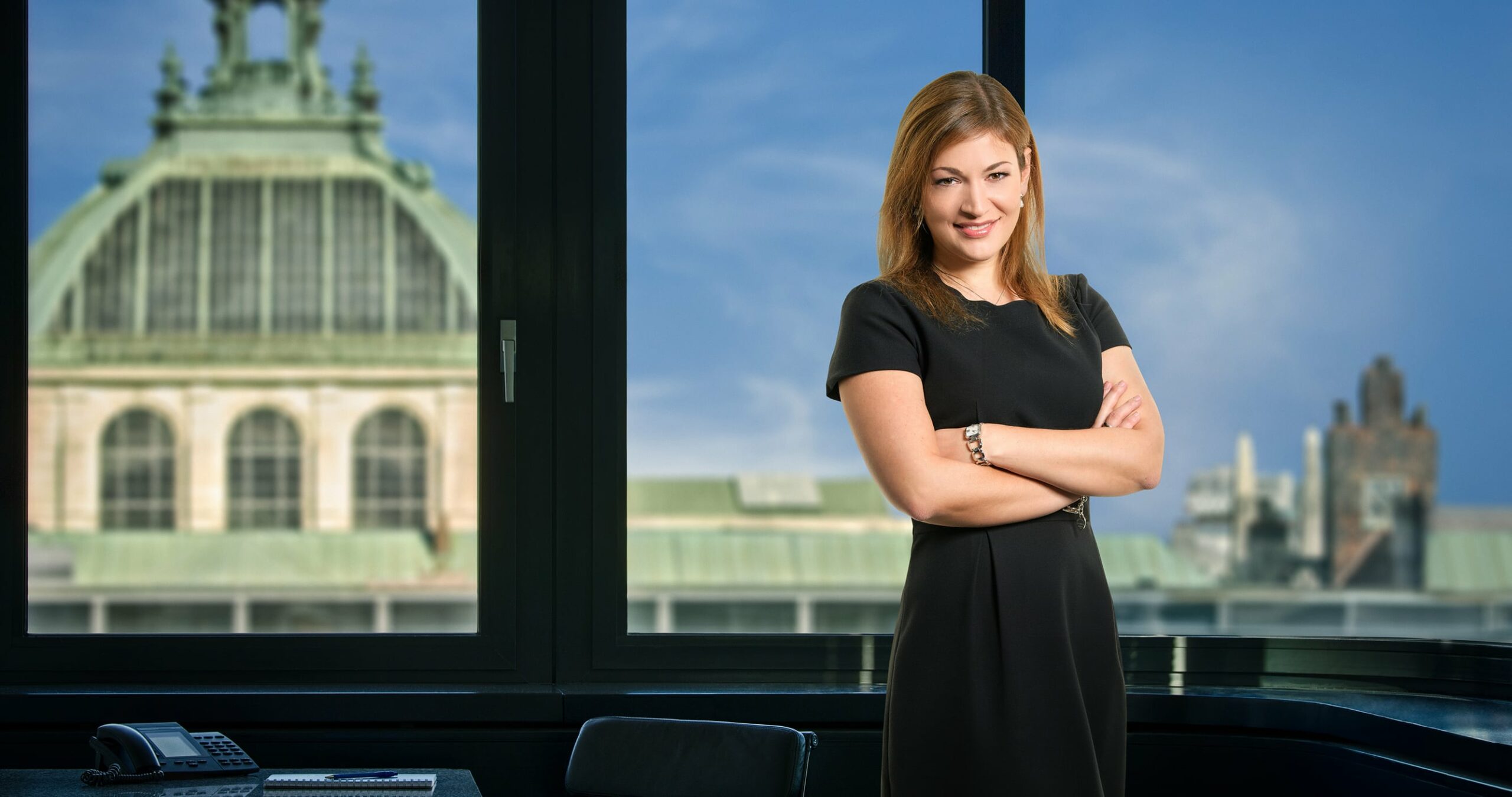 Eva Dörner advises and represents clients in securing, maintaining, enforcing and challenging intellectual property rights in the fields of chemistry, pharmacy and plant protection. In the field of chemistry, she has particular expertise in organic chemistry and organic synthesis. Within the areas of pharmacy and plant protection, her work mainly centers on small molecules, combination preparations and formulations.

During a secondment with an international chemical corporation, where her role was that of a patent professional with particular attention to plant protection, Eva became particularly skilled in developing filing strategies. She also spent a period of time with an American IP law firm where she acquired valuable insights into the rules and procedures of US patent law.