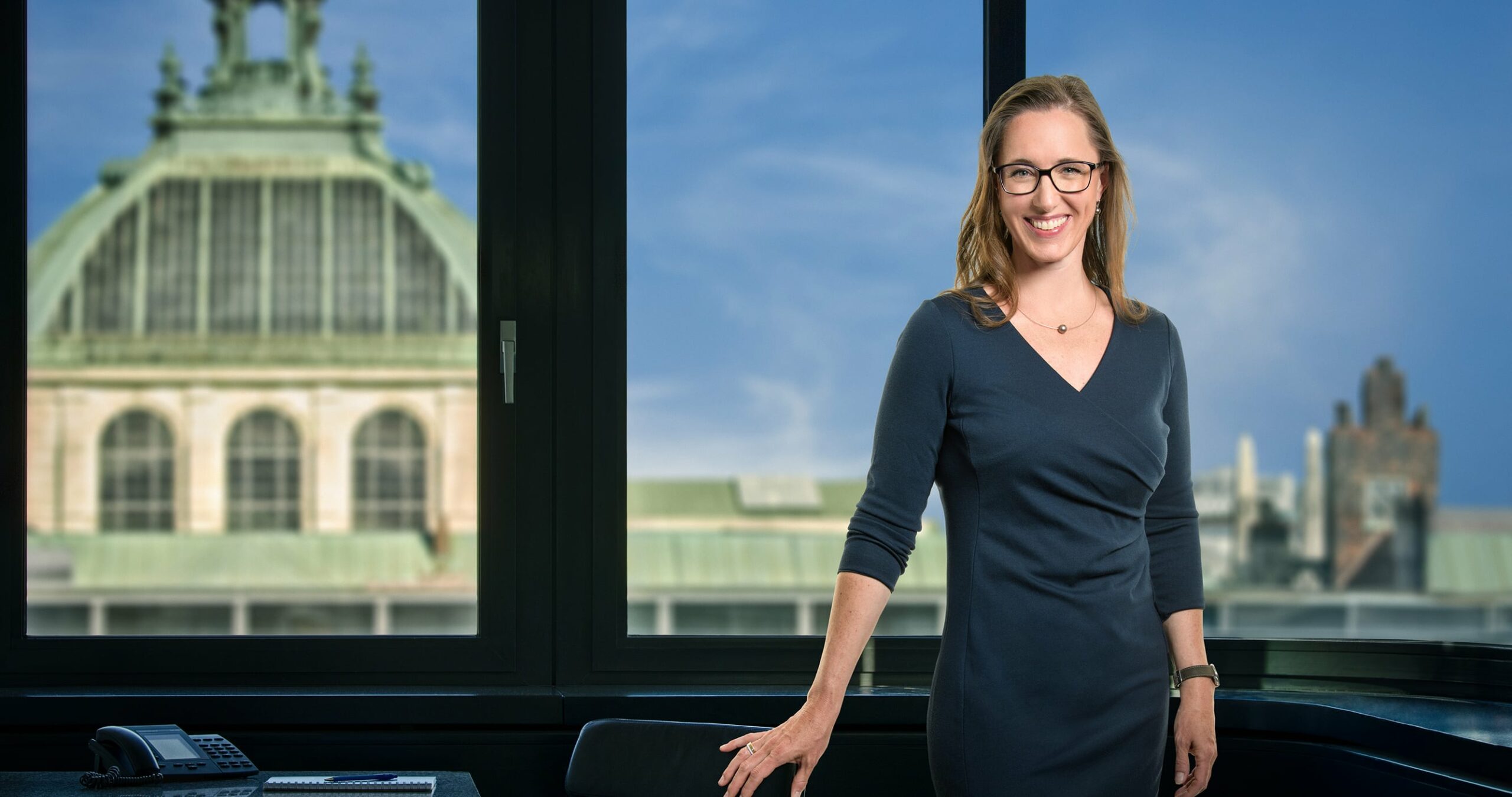 Having herself worked for several years in the patent division of an international corporation, Gisela Gerstberger is very familiar with the internal procedures and structures usual in industrial environments, a fact which makes her ideally equipped to address clients’ specific questions and needs. She supports clients in creating and maintaining their patent portfolios and provides comprehensive advice on all aspects of patent law.