On 28 October 2020, the Federal Government published a draft act amending the German Patent Law (2. Patentrechtsmodernisierungsgesetz – 2nd Patent Law Modernization Act).[1] One issue in this course is to optimize the bifurcated system of validity and infringement proceedings in Germany.

In most European states, courts must simultaneously assess both the validity and infringement of a patent, if both is challenged by the parties. However, in Germany these issues are dealt with by separate courts and in separate proceedings. Validity proceedings are, in the first instance, exclusively handled by the Federal Patent Court (BPatG) in Munich. Infringement proceedings are handled by the competent Regional courts. As a result of this bifurcated system, the invalidity of a patent cannot be used as a defence in infringement proceedings. However, raising a defence of invalidity can lead to the infringement suit being stayed until a decision is reached in the separate case on validity. Also, a decision to revoke a patent has retroactive effect; parallel infringement proceedings will therefore be dismissed automatically once the patent is declared invalid. In practice, though, German courts are reluctant to use this option to suspend. The situation differs in preliminary proceedings, where the infringement court will not grant a preliminary injunction if there are doubts as to the validity of the patent.

The 2nd Patent Law Modernization Act intends, inter alia, to optimize and synchronize those proceedings. Firstly, Section 82 and 83 Patent Act (PatG) are amended in a way that the validity proceedings are speeded up and indications given by the Federal Patent Court shall be communicated to the Regional courts ex officio if parallel infringement proceedings take place. Another amendment is conceivable with regard to Section 81(2) sentence 1 Patent Act. This rule precludes validity proceedings as long as a notice of opposition against the patent in question can still be filed (opposition period of 9 months has not yet expired) or opposition proceedings are still pending (see Section 59(1) Patent Act or Article 99(1) EPC). According to the case law of the Federal Court of Justice (BGH), this provision applies accordingly to opposition proceedings under the EPC. This may result in an infringement defendant being barred from bringing an action for nullity before the Federal Patent Court. For this reason, some comments on the draft act have apparently called for deletion of the provision in Section 81(2) sentence 1 Patent Act.

A week ago, on January 11, 2021, the Federal Ministry of Justice and Consumer Protection (BMJV) forwarded a questionnaire to stakeholders on the review of Section 81(2) sentence 1 Patent Act.[2] The questionnaire asks about the practical need for a modification of this Section and about a possible legal form of a modification. It is possible to answer these questions to the BMJV by January 28, 2021. 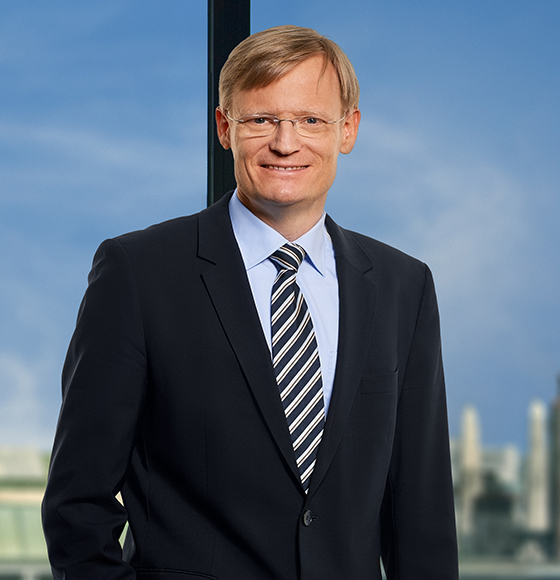