Exclusion From Patentability Because of Implicit Surgical Method Steps

In recent decision T 1631/17, a Board of Appeal of the European Patent Office dealt with the exclusion from patentability of surgical procedures under Article 53(c) EPC.

EP 1 901 676 B1 claimed a method of the preparation of dental prostheses from two plastic impressions 1 and 2 of a patient’s dentition by pouring a hardening material into impression 1 and pressing out the excess material with impression 2. Impression 1 is taken from a dentition provisionally modelled by a dentist on the patient, impression 2 is being taken after removing the provisional dentition from the damaged teeth.

The appellant argued that the dental (surgical) treatment steps were separate from the claimed method because both impressions were already available when the procedure for the preparation of dental prostheses was started. The presence of the patient was, hence, not required.

The Board stressed that the existence of an implicit procedural step was sufficient to exclude the patentability. It had to be examined whether such a step could be left out from the claim without depriving the claim of essential features of the invention (G 1/04).

The Board found that the preparation of the teeth for the two impressions happened within the time course of the claimed method. The removal of these surgical procedural steps from the claim resulted in the absence of the impressions which were essential for the procedure. These surgical process steps are, thus, inevitably an essential, albeit implicit part of the claimed process.

Consequently, before each application is filed, it should be critically examined whether process claims exist which comprise one or more surgical procedural steps, even implicitly. If so, such claim could be excluded from patentability. Searching for alternatives to these surgical steps might then be advisable. 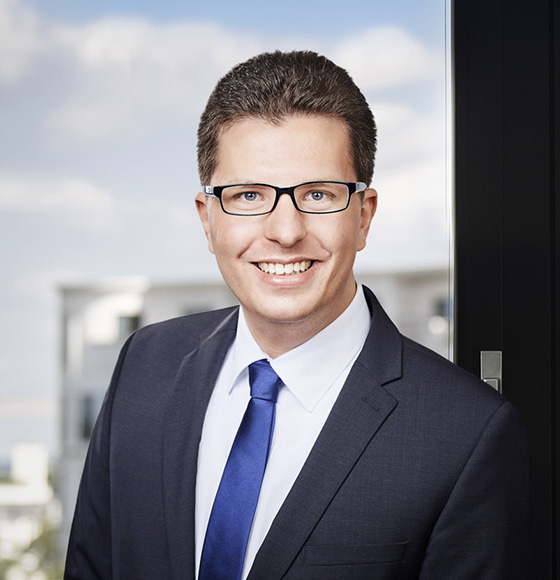 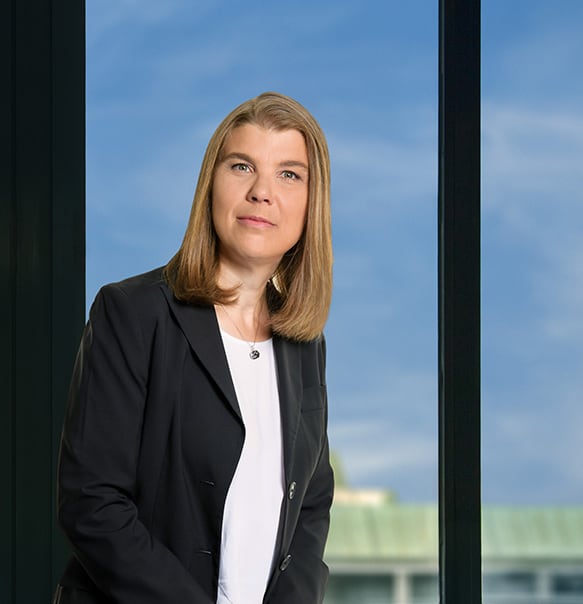