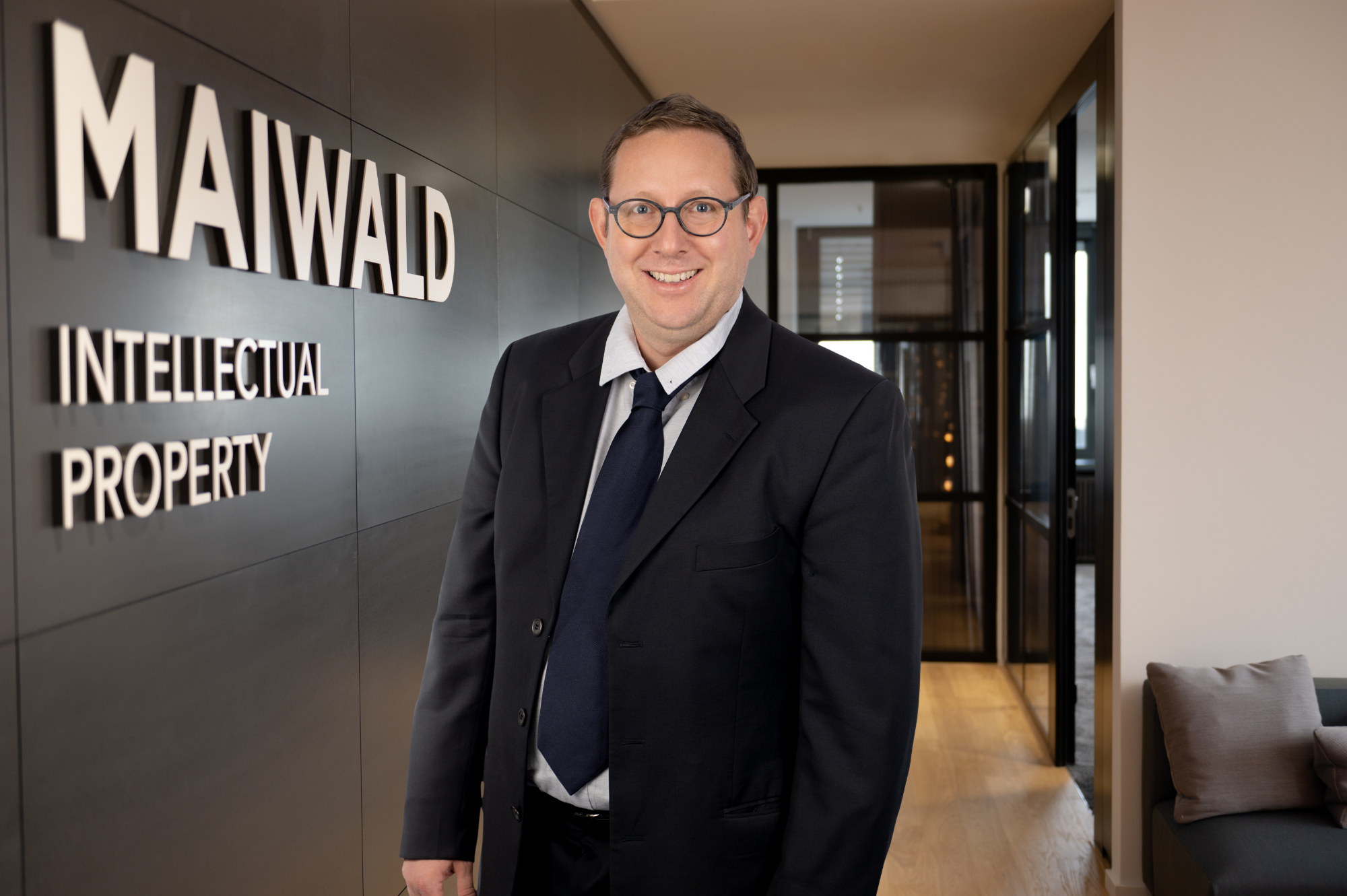 Fabian was already gathering experience in the world of computer networks at a time when this was still frowned upon. In other words, he was a “digital native” long before the term was coined. His expertise is very much in demand in all patenting matters relating to machine learning, security, networks, blockchain as well as software and digitalization in general. He also prepares patent applications from the fields of physical measurement techniques, energy technologies and signal processing, in particular from the field of science, in which he completed his training in intellectual property protection.

Kiendl@maiwald.eu
Contact data VCF | Vita PDF
since 2019
Counsel at Maiwald
since 2014
Patent attorney at Maiwald
2005 - 2014
Patent engineer in the patent department of Forschungszentrum Jülich
2014
Admitted to practice as German patent attorney
2008
Admitted to practice as European patent attorney
2009 - 2011
Studied law for patent attorneys at the University of Hagen
1999 - 2004
Doctoral degree in the field of (magneto-)optical scanning near-field microscopy and computer-aided image evaluation from the physical institute of RWTH Aachen University
1994 - 1999
Studied physics at RWTH Aachen University