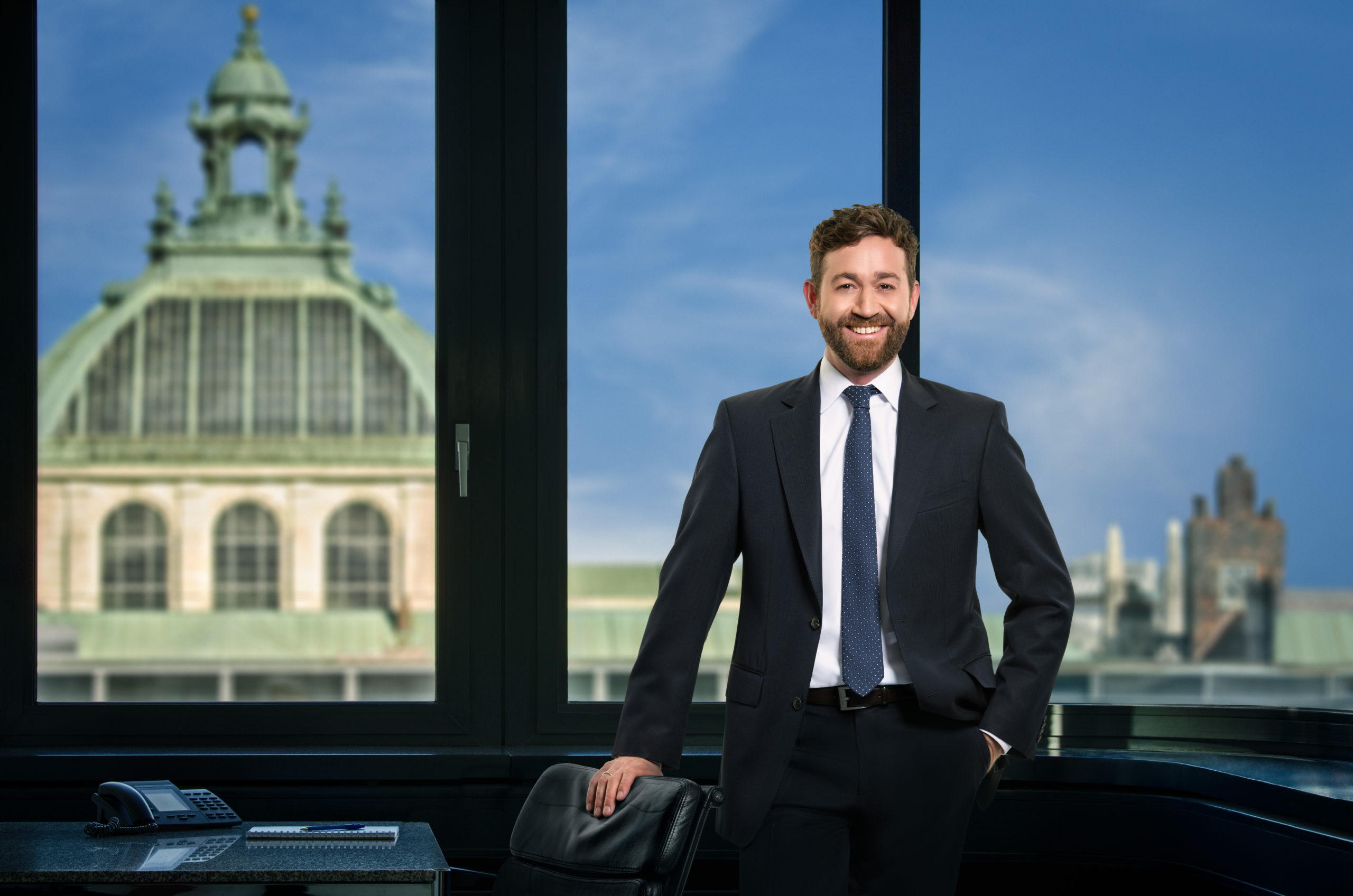 A large part of Alexander Ortlieb’s work involves prosecuting international, European and German patent and utility model applications. He has particular expertise in conducting opposition proceedings, in particular before the Boards of Appeal of the European Patent Office. He also has wide experience in preparing freedom-to-operate and validity opinions and represents clients in patent litigation matters.

Ortlieb@maiwald.eu
Contact data VCF | Vita PDF
Since 2015
Partner, shareholder and managing director at Maiwald
2012
Worked in a specialized IP firm in New York and in the IP department of one of the largest US medical technology innovators in Boston in order to gain insights into US patent law and practice.
Since 2010
Patent attorney at Maiwald
2012
Admitted to practice as a European patent attorney
2010
Admitted to practice as a German patent attorney
2007-2010
Studied law for patent attorneys at the University of Hagen
2000-2006
Studied physics and economics at the Albert Ludwig University of Freiburg and Ludwig Maximilian University of Munich
1999-2003
Internships at Daimler Chrysler AG and at General Semiconductor (now Vishay Corp.)