The Federal Court of Justice (FCJ) recently had the opportunity to clarify that the interest in legal protection required for a patent nullity action, after the term of protection of a patent has expired, can only be denied if a claim from the patent is no longer seriously possible (decision of July 13, 2020, file no. X ZR 90/18 (BPatG), confirmation of the decision of February 14, 1995, file no. X ZB 19/94 (BPatG) – Tafelförmige Elemente).

The FCJ states that the question of whether there is an own interest in legal protection must not be judged according to overly strict standards. If an action for annulment is to serve as a preventive defence against claims, it is not decisive whether these claims have already been asserted or even announced. Rather, sufficient reason to take judicial legal action exists even if the plaintiff has cause for concern that claims could still be asserted against them because of past actions, even after expiration of the protection period. According to the FCJ, an interest in legal protection may only be denied in such cases if such assertion of claims is seriously out of the question (with reference to FCJ decision loc.cit. – Tafelförmige Elemente)”.

On this basis, the FCJ has affirmed the existence of an interest in legal protection, for example, in such cases where the patent owner withdraws an already filed infringement action, but refuses to waive any claims from the patent in dispute. Comparable circumstances are not given in the present case.

The defendants’ declaration, after the expiration of the patent in dispute, not to base the pending infringement actions on further patent claims did not contain a waiver of action within the meaning of § 306 German Code of Civil Procedure.

As a result, it is necessary to examine whether the need for legal protection for the nullity suit continues to exist after patent protection has expired, both in the case of already pending or possible parallel infringement and nullity suits. However, this should only be omitted in exceptional cases. 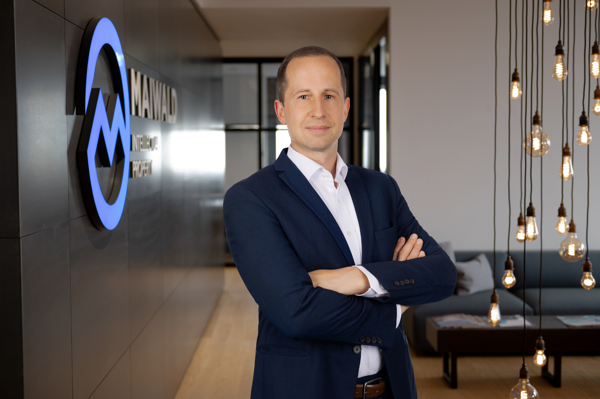