Generics: No Grounds for an Injunction if the Legal Situation Is Not Sufficiently Secure

In two parallel injunction proceedings (with different outcomes), the OLG Düsseldorf had the opportunity to again address the principles of its established case law on the assessment of the legal validity of patents in generic drug injunction cases (judgments of 4 March 2021, ref. 2 U 32/20 – Cinacalcet III and ref. I-2 U 25/20 – Cinacalcet II).

The LG issued the requested injunction in the proceedings I-2 U 25/20, stating that the legal validity of the patent for the injunction was sufficiently secured according to the standards for acts of infringement by a generic company. In the proceedings 2 U 32/20, on the other hand, the LG refused to issue the injunction on the grounds that there were doubts as to the legal validity. The respective appeals were essentially dismissed by the OLG.

On the question of the prima facie evidence for an injunction claim, the OLG states that if the infringement court is convinced of the legal validity of the patent for an injunction, the application for an injunction must be granted. This applies particularly if there is a qualified preliminary decision that ismore favourable to the patent proprietor (as in proceedings I-2 U 25/20).

If, on the other hand, a preliminary decision of the BPatG or of the Opposition and/or Appeal Division envisages a destruction or a restriction of the patent for invalidity beyond the scope of use, the infringement court will, in the opinion of the OLG, not be able to come to a conclusion on the legal validity in case of doubt, due to the court’s own lack of superior technical expertise.

Admittedly, the preliminary view of the opposition division is not binding and it does not  pre-empt a later decision. On the other hand, according to the OLG, it has to be assumed that the preliminary view was already based on a comprehensive and careful examination and that the opposition division did not give the corresponding guidance in such a decision lightly. Against this background, in the case of a clearly expressed and carefully substantiated preliminary view, it should be possible to expect with a certain degree of probability that the underlying view documented in the decision would be reflected in a subsequent decision.

According to the OLG, it is therefore decisive whether the preliminary decision takes an unambiguous and substantiated position or whether it merely acts neutrally in putting forward possible considerations and discussion points. Even views expressed in the preliminary decision would, despite relativising wording, be weighty indications for the decision to be taken on the legal validity if they were supported by a sufficiently elaborated and clear statement of grounds.

In the opinion of the author, this detailed reasoning of the decisions could well be understood as a divergent assessment of the most recent question referred to the ECJ by the LG München I (cf. article of 25 January 2021) concerning an infringement of Article 9 (1) of the Enforcement Directive. The ECJ’s decision is eagerly awaited and is likely to have an impact on the future handling of corresponding injunction proceedings in Germany. 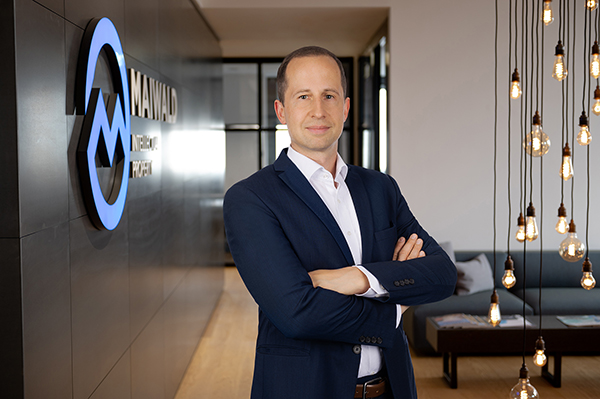