EPO, G 1/21: Exclusion of the Chairman and One Other Member From the Enlarged Board of Appeal

In the pending referral to the Enlarged Board of Appeal of the EPO (EBA), G 1/21, an objection under Art. 24(3) EPC (i.e. suspected partiality) was raised against the Chairman and three further members of the EBA.

G 1/21, the oral hearings for which are scheduled for 28 May 2021, addresses the question of whether conducting videoconference oral proceedings without the consent of all parties (which is currently allowable under Art 15a RPBA, implemented from 1 January 2021) contravenes the right to oral proceedings protected by Art 116(1) EPC.

The objection of suspected partiality against the Chairman was based on the fact that he, as President of the Boards of Appeal, was heavily involved in the development and implementation of Art 15a RPBA, and has made numerous public statements in an official capacity arguing that there is no incompatibility with Art 116(1) EPC.

The objection against members X and Y was based on their membership of the Presidium of the Boards of Appeal. Previous statements by the Chairman had indicated that the implementation of Art 15a RPBA had broad support from the Presidium.

Finally, a further member of the board (Z) informed the EBA that he had been involved in the drafting of Art 15a RPBA, albeit in a general and informal nature.

The EBA, wherein the objected members had each been replaced by their alternate, reached the following conclusions:

Firstly, the fact that a member had expressed an opinion on the topic is not automatically sufficient evidence of suspected partiality, following the reasoning of G 3/08 and G 2/08.

In the case of the Chairman, a reasonable suspicion of partiality exists, since he has performed legislative and managerial acts based on the view that oral proceedings by videoconference without consent of all the parties are compatible with Article 116 EPC. […] It is these acts that in the view of the Enlarged Board would lead a reasonable, objective and informed person to conclude that he or she has good reasons to doubt the impartiality of Chairman in this case. The concern that the Chairman might have a bias towards answering the referred question in the positive in order to avoid the outcome that his own acts were not in compliance with Article 116 EPC, is therefore objectively justified.

With regard to members X and Y, the EBA found that whilst the Presidium had been consulted on the matter of Art 15a RPBA, there was no evidence that members X and Y had individually expressed an opinion or been directly involved with the drafting or implementation of Art 15a RPBA, meaning that there are no grounds of reasonable suspicion of partiality.

Finally, the EBA found that, in the interests of transparency, especially given the high general interest in G 1/21, the removal of member Z would be prudent.

In conclusion, the Chairman and member Z have been removed from the EBA and replaced by their alternate for the upcoming oral proceedings. 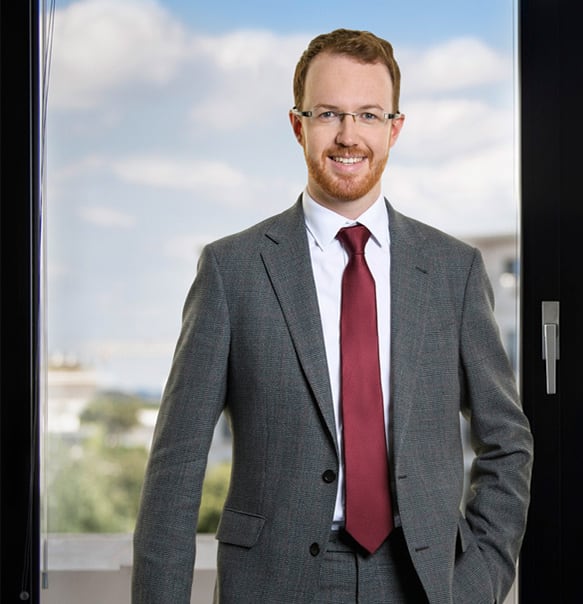