Over the last 10 years, the Enlarged Board of Appeal (EBA) has worked through a number of decisions to clarify the interpretation of Article 53(b) EPC.

Article 53(b) EPC states that plant or animal varieties or essentially biological processes for the production of plants or animals are excluded from patentability.

In the decisions G 2/07 and G 1/08 (Broccoli I and Tomato I, 2010), the EBA laid out a grammatical interpretation of the Article, stating that “essentially” may include some degree of human intervention. The EBA concluded that traditional breeding methods are therefore not patentable, only processes including technical introduction or modification of a trait in the genome.

In 2015, the as of yet unanswered question of whether the products (plant or plant parts such as fruit) of excluded processes were themselves patentable moved into focus. This matter was settled by the EBA in G 2/12 and G 2/13 (Broccoli II and Tomato II), which declared product claims and product-by-process claims directed to plants or plant material such as fruit are indeed patentable, even if the product is defined by an essentially biological process.

But the Biotech community only had two years to rejoice in this decision, before the Administrative Council introduced a new Rule 28(2) EPC to the Implementing Regulations in 2017.

Rule 28(2) EPC states that plants or animals exclusively obtained by means of an essentially biological process are not patentable.

Because this appears to be a contradiction to the interpretation of Article 53(b) EPC by the EBA in 2015, the EPO President referred the question to the EBA for clarification.

In the G 3/19 decision of May 2020, the EBA appears to conclude that the meaning of an Article can change over time and needs to be interpreted in light of the current socio-economic background.

To the surprise of the IP and Biotech communities alike, the EBA decided that in light of Rule 28(2) EPC, product claims and product-by-process claims directed to plants, plant material or animals exclusively obtained by means of an essentially biological process are no longer patentable. The decision retrospectively applies to all applications filed after 1 July 2017, when Rule 28(2) EPC came into force.

As a consequence, product claims directed to plants, plant material or animals will be more difficult to obtain at the EPO. Yet, it may still make sense to include claims directed to such subject matter into new applications as different regulations apply in other jurisdictions. 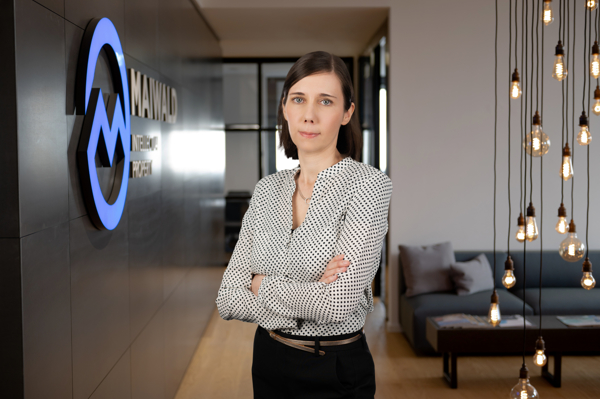 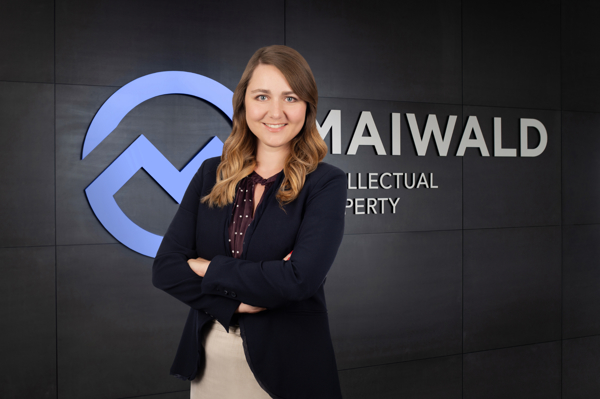