On 1 July 2018, the law firm Maiwald, one of the leading law firms for patent law in Germany, appointed Dr Simon Lud as a partner.

Dr Simon Lud studied physics at the Technical University of Munich with a focus on semiconductor and solid state physics and worked at the Walter Schottky Institute of the TU Munich in Garching in the field of alternative semiconductor materials. In collaboration with the Argonne National Laboratory in Illinois, he researched in the field of applying artificially produced nanocrystalline diamond films and spent time abroad at the University of California in Los Angeles and at the California NanoSystems Institute. Dr Simon Lud has been working for Maiwald since 2013, when he was admitted as a German Patent Attorney. Since 2015, he has been an authorized representative at the European Patent Office.

Dr Simon Lud has considerable expertise in the field of telecommunications and has been a great support for many years with various Maiwald clients. He provides advice in the areas of digitalization, IoT, Industry 4.0 and software / internet-implemented inventions and has held numerous lectures and seminars in these areas.

“We look forward to further expanding our business in these technical areas with Simon and we wish him all the best in his new position” says Dr Martin Huenges, partner at Maiwald. 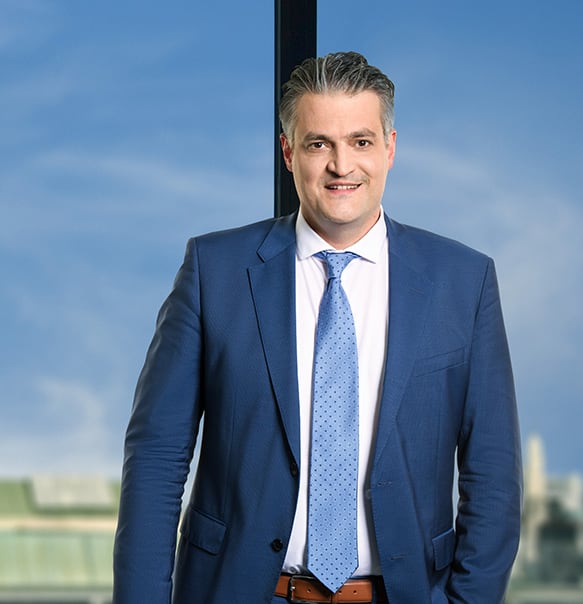 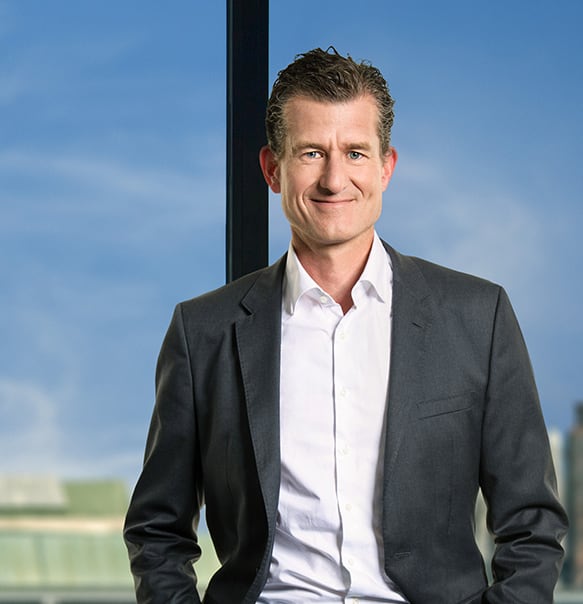