With this appointment, Maiwald aims to strengthen its engineering team and expand its range of consultancy services in physics and aerospace as well as optics and optoelectronics.

Maiwald’s engineering team has been boosted by the new appointment, enabling it to expand its consultancy services in physics and aerospace as well as optics and optoelectronics

Maiwald Patentanwalts- und Rechtsanwalts GmbH in Munich has appointed patent attorney Dr Ian Weaver, until recently Senior Patent Counsel for Bayer Intellectual Property GmbH, as partner, the appointment to take effect as of 1 October 2019. Dr. Weaver, a physicist, had already previously worked at Maiwald between 2015 and 2017. He later moved to Bayer Intellectual Property GmbH, where as Senior Patent Counsel he was in charge of its technology and digital portfolio. In this function, he played a key role in shaping the strategic direction of that company. Dr. Weaver, who comes from England, is an acknowledged expert in the consulting fields of physics, aerospace technology, electrical systems, optics and optoelectronics, imaging systems, telecommunications, digital technologies, high-tech consumer goods and diagnostic systems as well as digitalization. While working at Bayer he maintained contact with Maiwald as an external consultant.

As early as 2007, Ian Weaver was already established as an intellectual property expert in England. In that year he took over responsibility as Intellectual Property Manager in a company operating in the aerospace and defense industry where he led a team of twenty engineers and scientists engaged in the development of electro-optical systems. Before joining Maiwald in 2015, he worked in a freelance capacity for several UK patent law firms. His academic career later took him to Manchester und Belfast. He graduated with a master’s degree in optoelectronics and optical information processing, and followed this up with a PhD in laser and laser plasma physics.

The new partnership reinforces Maiwald’s engineering team and is an indicator of the strong international consultancy expertise in the firm’s growth segment. “We are pleased to have Ian Weaver as another highly trained and widely experienced partner in our engineering team”, says Maiwald partner Dr-Ing. Sophie Ertl. “His appointment illustrates the fact that Maiwald’s attractive career package also enables us to win back talented people.” 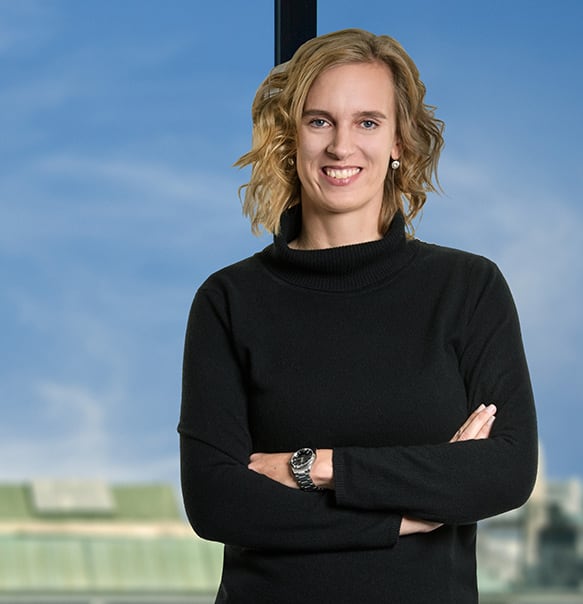