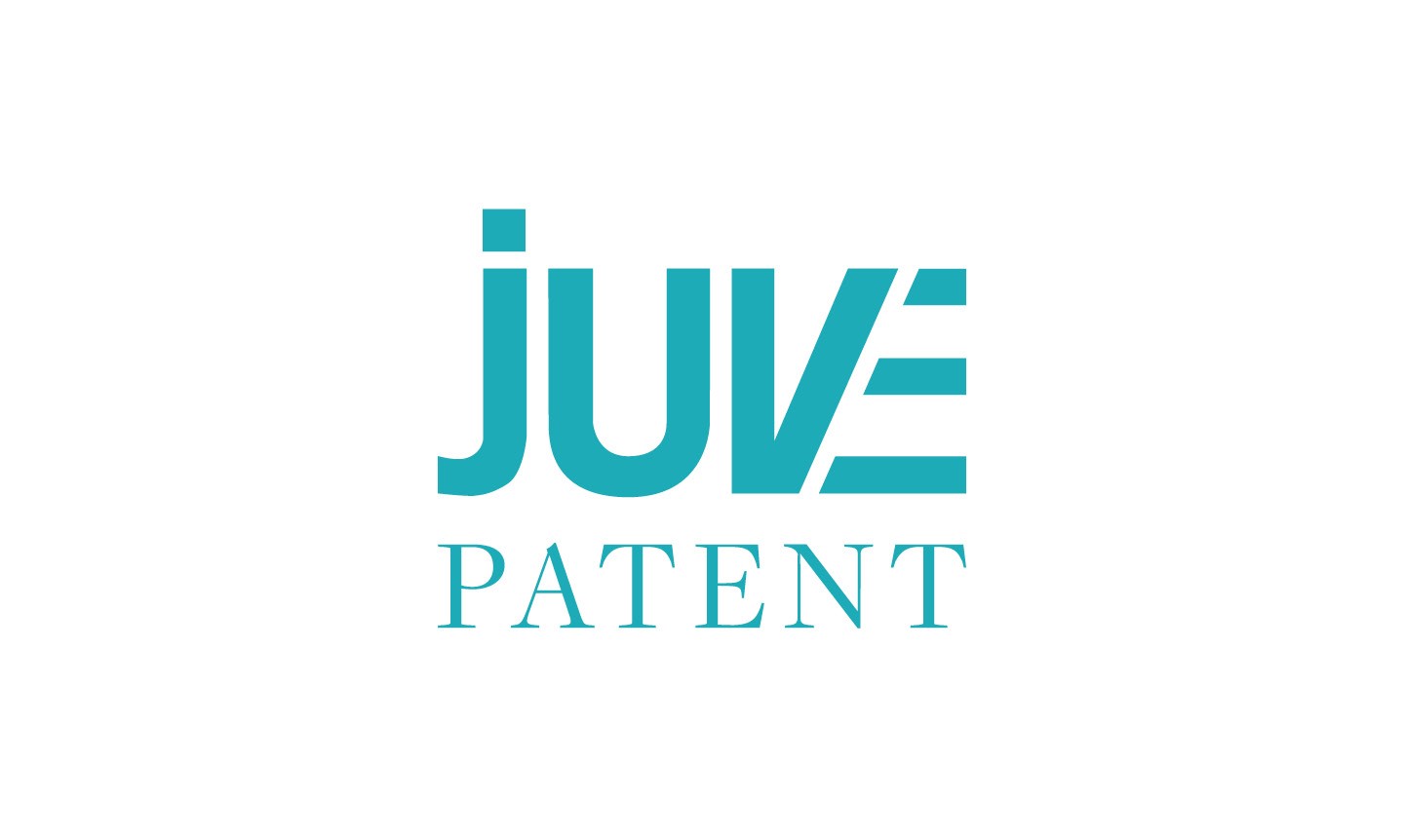 “The EPO Opposition Division has upheld a CRISPR/Cas9 patent belonging to the University of California (Berkeley), University of Vienna, and Emmanuelle Charpentier, following a 15-hour hearing. However, it is just one in a multiple-patent family subject to recent EPO proceedings, which is instrumental to the wider CRISPR/Cas9 landscape in Europe.

EP 34 01 400, is owned by the collaboration between the University of California (Berkeley), University of Vienna, and Emmanuelle Charpentier (known as CVC, or Berkeley). It specifically covers the Cas9 aspect, thus the human-gene editing aspect, of the CRISPR family. According to attendees, the proceedings took 15 hours to complete.

Initially, in a hearing held from 29 November to 1 December 2022, the Opposition Division determined that EP 400 lacked novelty. The Opposition Division then upheld EP 400 in amended form, pending a final decision in proceedings in February 2022. Now the EPO has upheld the patent in suit, taking on board the previous amendments. It decided these changes overcame the opponents’ further objections over novelty.

Valid based on changes

On 21 February 2022, the panel reconvened to decide that EP 400 is valid based on a new auxiliary request (AR10) put forward by Berkeley. This disclaimed previous cell-related subject matter, which had been the basis for opposition. The four opponents objected to the amendments on the grounds of violating added matter through the original application containing an inadmissible combination of features.

In February 2020, the EPO’s Opposition Division also dismissed objections to the CRISPR/Cas9 parent patent EP 2 800 811 B1, upholding the patent in its original form in May 2020. While EP 400 and EP 902 are divisional patents, EP 811 provides an umbrella protection for CRISPR in Europe more generally. This meant that the Berkeley/CVC faction could provisionally enforce their claim for broader European protection for CRISPR/Cas9.

(…) with the EPO upholding EP 400 and EP 811, this could provide further security in patent protection for the Berkeley faction in Europe.

Munich IP firm Maiwald acts for the Berkeley/CVC collaboration, with partners Dirk Bühler and Martin Huenges leading the team. The firm has worked with Berkeley for four years. It recently assumed responsibility for its patent prosecution proceedings, alongside its contentious actions.

CRISPR proceedings at the EPO often involve multiple straw men. Here, three commercial companies opposed the EP 400 patent, although all are acting as straw men in the proceedings. However, non-governmental organisation Testbiotech also opposed the patent on moral grounds, given the potentially complex area of gene editing in the human germline.

Christoph Then, who appeared for Testbiotech, is formerly of Greenpeace and works for coalition pressure group, No Patents on Seeds. From 1992 until 1998, Then also coordinated Germany’s No Patent On Life! campaign.

This text is a press report from JUVE Patent. The full text version of the article can be found here: EPO upholds Berkeley divisional CRISPR patent – JUVE Patent (juve-patent.com)