ECJ ruling brings clarity on the interruption of forfeiture periods 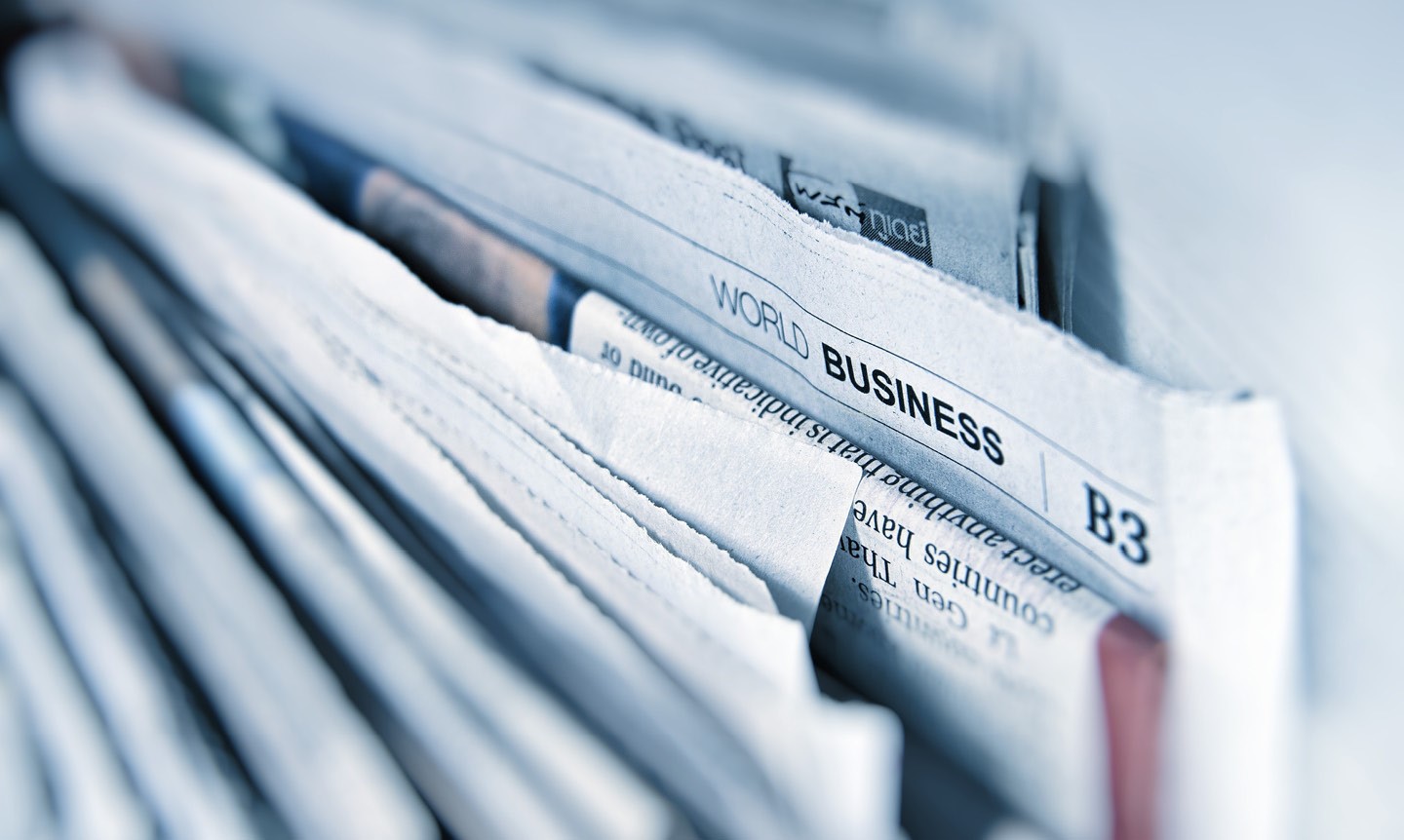 In a recent judgment, the European Court of Justice (ECJ) has clarified under which conditions a cease and desist letter can interrupt forfeiture periods (ECJ GRUR 2022, 986 – HEITEC). According to the ECJ, this can only be achieved through actions and warning letters that are aimed at a legally binding solution and have been implemented with due diligence.

Facts of the case

Following an unsuccessful warning letter, HEITEC AG took three and a half years to file a lawsuit, which was not served to the defendant until one and a half years after the action had been filed due to various formal errors. The proceedings went all the way to the Federal Court of Justice (BGH), which had to clarify whether HEITEC AG had forfeited its rights according to Section 21 (1), (2) Trade Mark Act (Markengesetz), since it had tolerated the younger trademark for five years despite of being aware of it.

Therefore, the decisive question concerned the requirements which have to be met by measures in order to interrupt a period of acquiescence and, consequently, the forfeiture of rights. This question was referred to the ECJ.

Decision of the ECJ

In its ruling, the ECJ clarified that only actions, which clearly evidence the serious intention to terminate the infringement, can end a period of acquiescence. This is generally the case when an administrative or judicial appeal is filed. However, in exceptional cases, seriousness may be lacking if the filing of the legal remedy is negligent and these defects are not corrected in a timely manner.

Additionally, a warning letter can also end acquiescence. However, if the cease and desist letter remains unsuccessful, a lack of sufficient seriousness may be found if further possible measures to remedy the infringement are not taken promptly.

When to file a lawsuit

In the future, only measures that are taken promptly (and in proper form) will fulfil the necessary requirements regarding seriousness and, therefore, be able to end acquiescence. If a warning letter remains unsuccessful, further actions must follow in a timely manner, whereby the ECJ specifically notes that the filing of an official or judicial legal remedy is sufficient in any case.

That means that the plaintiff should do everything possible in order to ensure that the action is promptly served to the defendant. The mere filing of an action as a sham for delaying the deadline, without observing the formal requirements or without prompt correction of errors, will no longer fulfil the necessary requirement to end acquiescence according to this judgment.

This text is a press release from Managing IP. The full text version of the article can be found here.

The original text comes from the blog post „No Interruption of Forfeiture Periods in the Event of Negligent Legal Action“ by Susanna Heurung.