Now, additional standards have been harmonized. These are ISO standards on testing and sterilization.

Why are harmonized standards relevant to medical device manufacturers and what follows from a lack of harmonization?

Article 8 of the MDR incorporates the concept of harmonized standards with respect to documentary evidence. 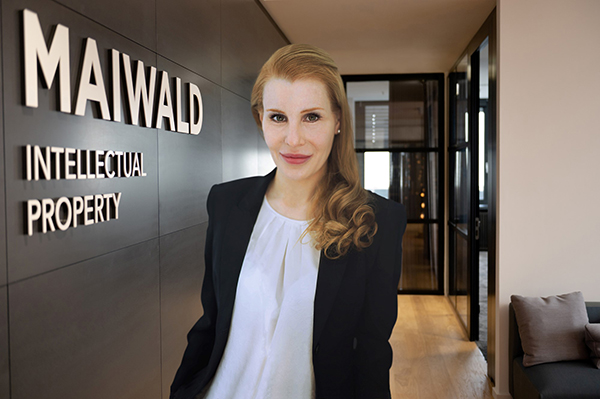