Likelihood of Confusion in a Different Way – Haferghurt and OATGURT

The Federal Patent Court has confirmed that there can be a likelihood of confusion even if the signs are obviously different, but the consumer nevertheless assigns both signs to the same owner for certain reasons (BPatG, decision of 12.8.2021, 30 W (pat) 569/20, – Haferghurt/OATGURT).

The BPatG found that there was no direct phonetic, visual or conceptual similarity between the signs “OATGURT” and “Haferghurt”. However, instead of a direct likelihood of confusion, there was a likelihood of confusion from the point of view of association. This is because consumers are familiar with the German meaning “Hafer” of the English word “OAT”. The prefix of the two signs thus had the same meaning in each case. The signs were also formed in the same way, namely from the prefix “Hafer/OAT-” and the suffix ” -GURT” or “-ghurt”. The consumer will therefore assume, even if he recognizes the differences between the signs, that they are different trademarks of the same owner.

The decision is not surprising. However, its practical implications are often underestimated when researching a sign prior to filing an application. To be on the safe side, possible translations of the selected sign should also be researched, even if it is an artificial word that cannot actually be translated in this way. 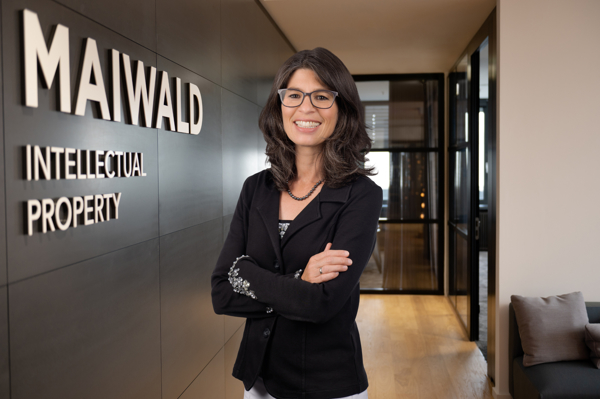