In Germany IP marking is not mandatory. However, IP marking may have the advantage, besides marketing aspects, that competitors are warned of the IP protection and that a malicious act of the competitor can be more easily argued before court, in case of patent infringement.

However, when products comprise any type of patent marking, the IP owner/distributor is legally obliged to provide information of the granted patent or patent application upon request by third parties (§ 146 PatG). The same applies to utility model markings (§ 30 GebrMG) and design markings (§ 59 DesignG). Moreover, it should be kept in mind that erroneous, deceptive or false IP marking is illegal under unfair competition law according to § 5 S. 2 Nr. 3 UWG.

The following suggestions for patent marking are usually acceptable in Germany:

The patent application has been published:

The patent has been granted in Germany:

The patent has been granted in Germany and another foreign country:

The patent has been granted in a foreign country, but not in Germany:

Last but not least, marking with ® and TM commonly used in English speaking countries for trademarks is also not obligatory in Germany and does not belong to the common German practice. However, if used both of these symbols are interpreted as if the trademark is registered in Germany. 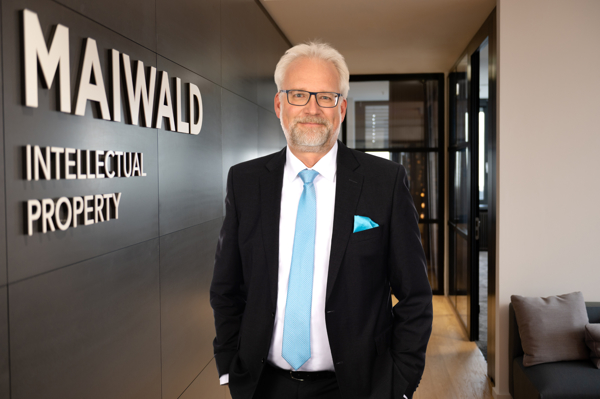