G1/21: Videoconference at the EPO – Order of the Enlarged Board of Appeal

The key question underlying the referral is whether Article 116 EPC should be interpreted as guaranteeing the right to an “in-person” oral proceeding, or whether a video conference may be considered to fulfil the requirements for an oral proceeding.

For the full background, see our previous article(s).

28. Mai 2021
G1/21: Videoconferencing at the EPO – short observations of today’s oral proceedings before the Enlarged Board of Appeal

2. Jul 2021
Videoconferencing at the EPO – short observations on today’s second and final oral proceedings before the Enlarged Board of Appeal

On June 16 the following order was given as a result of the second oral proceedings:

In line with an initial comment of the chairman of the EBA during the second oral proceedings and contrary to the pleading of the representatives of the president of the EPO the order is not of general nature. The answer to the referred question is limited to emergency situations and to the practice of the boards of appeal. It has to be seen how the compatibility of Article 15a RPBOA, which is not limited to the pandemic, with Article 116 EPC  has to be interpreted in the future. Further, the practice of the first instance proceedings is not clarified. It appears the referral question is only answered within the context of the case underlying the referred question and not in a general nature as desired by the public and the EPO. It will be important to see the reasoning for the order which is still outstanding. Hopefully further clarification can be derived therefrom. Needless to say that an unclear situation is very unhelpful for the users of the EPC. 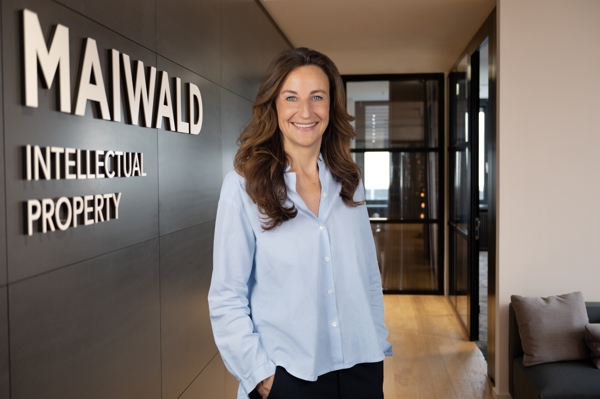