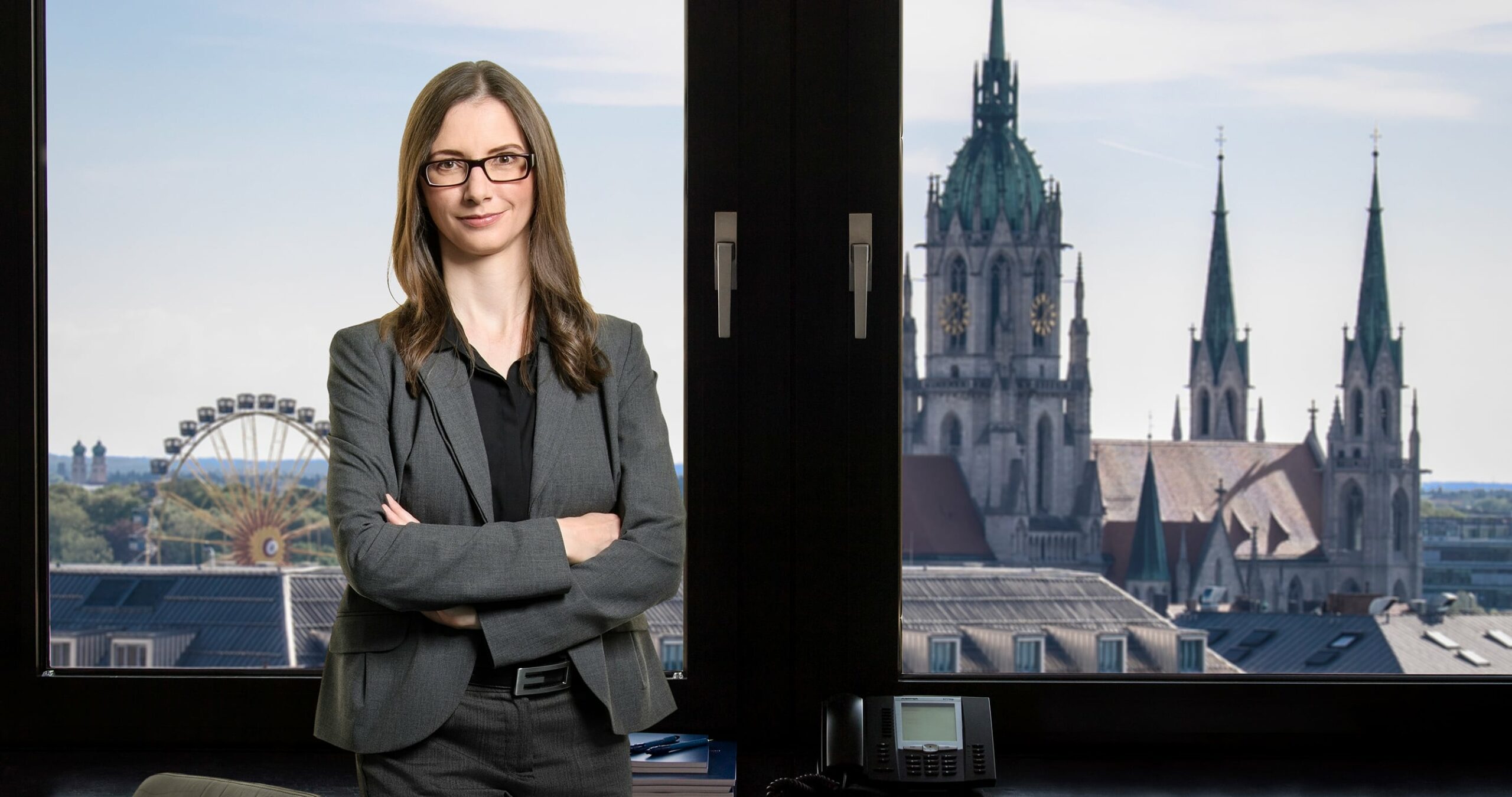 Renate Rieder’s professional competence and expertise, the results of a broad chemical education and training and several years of research work in the fields of bioorganic chemistry and molecular biology, cover a wide scientific spectrum. She has also accumulated wide knowledge in the field of patent law. Between October 2015 and December 2017 she studied for a master’s degree in European Intellectual Property Law, in the context of which she undertook an intensive study of European and international aspects of patent litigation.