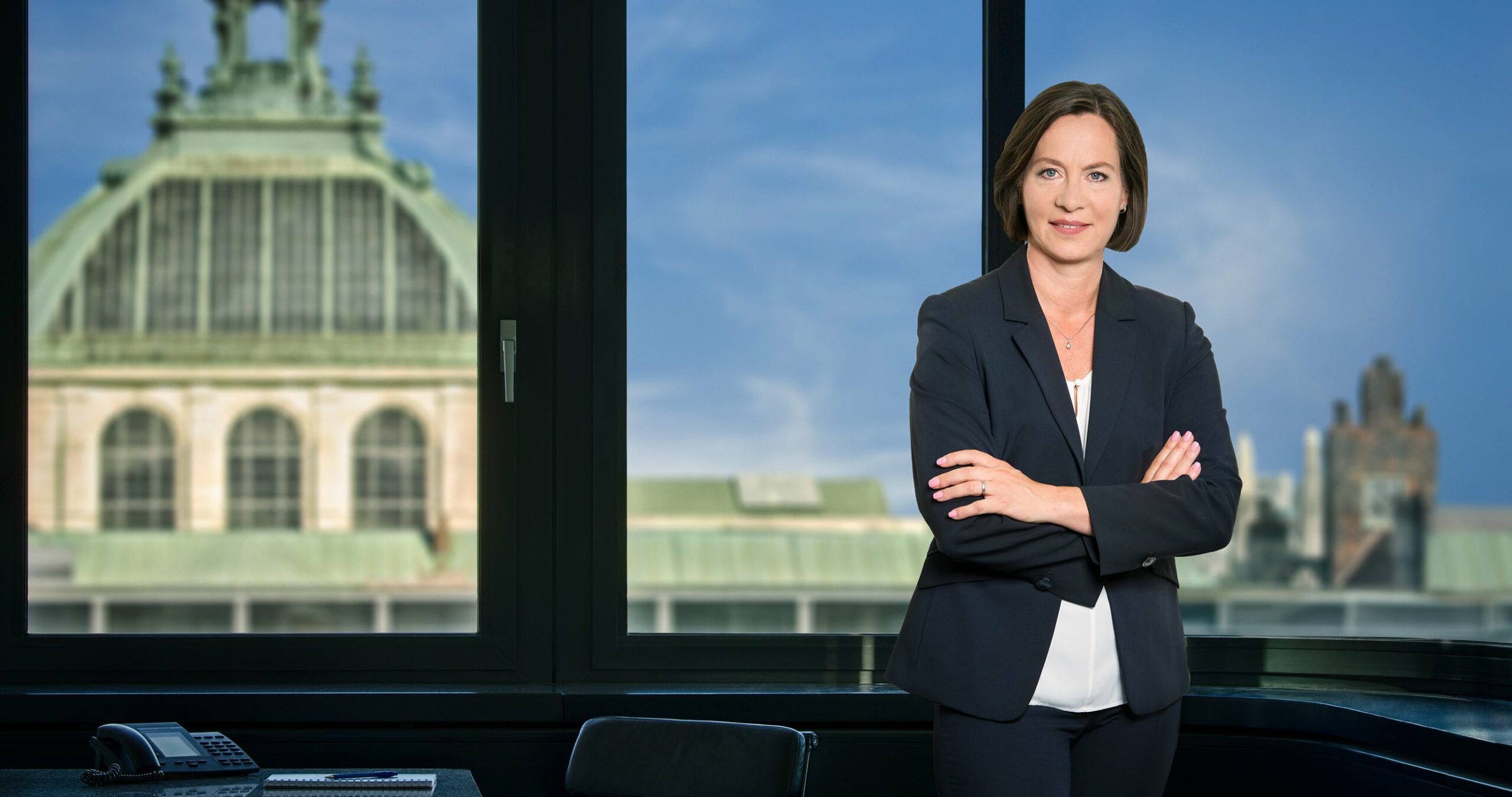 Regina Neuefeind advises and represents clients in securing, defending, enforcing and challenging intellectual property rights in Germany, Europe and around the world. Her main professional activities relate to the preparation of freedom-to-operate and validity opinions and due diligence analyses. She also represents clients in complex opposition, nullity and infringement proceedings in the fields of molecular biology, biochemistry, biotechnology and pharmaceuticals, with special focus on protein-based drugs and biosimilars as well as plant biotechnology.