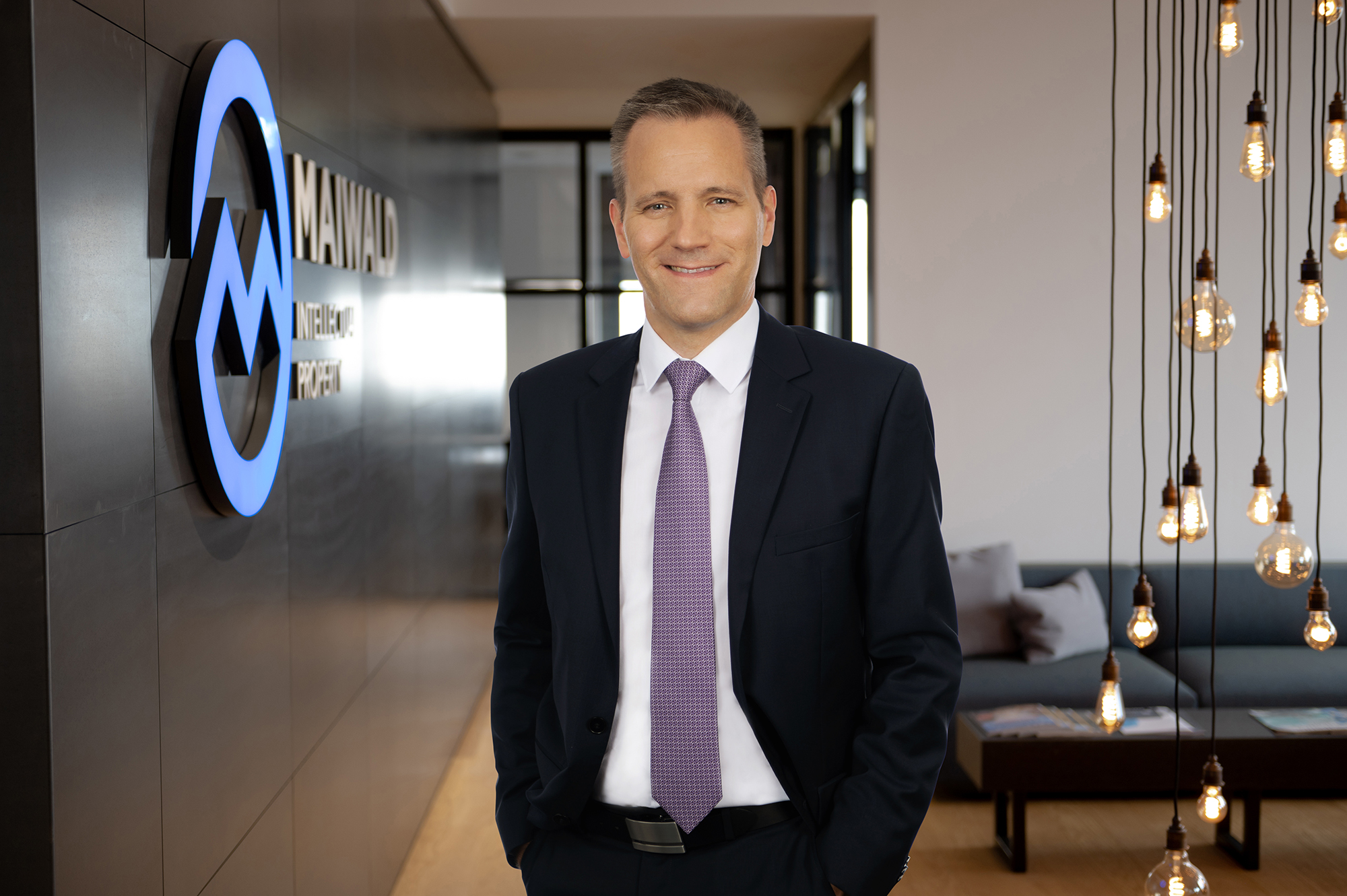 Martin advises and represents companies in the chemical industry, in particular from the areas of polymer chemistry, foodstuffs and pharmacy. The main focus of his work is on patent prosecution and opposition proceedings before the European Patent Office and on the preparation of freedom-to-operate and validity opinions.

Martin has long years of experience in the field of polymer chemistry, particularly polyolefins, and the fields of ophthalmic lenses and solutions and of pharmaceutical formulations and granulating processes. He formerly conducted research into carbohydrate and polyolato complexes.