It is a widespread misconception that only horizontal antitrustviolations (such as in truck, beer or sausage cartels), i.e. practices between competitors that violate antitrust law, are the sole focus of the antitrust authorities. Practices that are prohibited and sanctioned in horizontal relationships include, for example, information sharing, price fixing or market division schemes.

However, companies that only focus on this horizontal aspect in their compliance efforts often overlook the relevance and the risk of vertical restraints of competition. In recent years, the risk of prosecution in the case of vertical antitrust violations has increased significantly, as both national antitrust authorities and, at the European level, the EU Commission are increasingly clamping down on vertical restraints of competition and imposing fines, in some cases substantial ones.

In the latest vertical cartel case, the German Federal Cartel Office reported in a press release of 5 August 2021, that it had imposed fines totalling EUR 21 million on manufacturers and retailers of musical instruments as well as on the staff involved in these companies. The background to the case was the manufacturers’ request to the retailers to respect the minimum sales prices set by the manufacturers, which the retailers in many cases did. Although the retailers often did not comply with the manufacturer’s demands, either by not implementing them or avoiding them, in some cases they nevertheless still continued to adhere to the minimum prices, which led to house searches by the German Federal Cartel Office and ultimately to the imposition of fines.

Due to the increasing focus on vertical competition violations, we recommend that companies review any provisions in their contracts relating to vertical relationships that may be problematic under antitrust law, with particular focus on price fixing, provisions regarding internet distribution (especially platform bans) or exclusivity clauses. 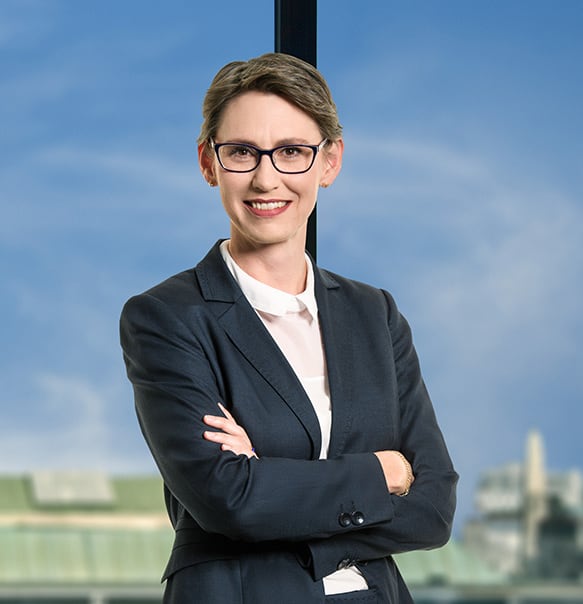