The plaintiff was formerly employed by the defendant as a development engineer and made a claim against the defendant for the transfer of a 50% share of ownership in the patent, based on the German Employee Inventions Act.

Contrary to the opinion of the first instance court, the OLG Karlsruhe found that the plaintiff could no longer demand the transfer of a share of ownership in the patent after the expiry of the deadline pursuant to Sec. 16 (2) ArbEG. The time limit of three months triggered by the receipt of the email dated 29 March 2016, within which the plaintiff could have demanded the transfer, had already expired at the time of the earliest submitted transfer request (on 28 July 2016).

The Karlsruhe Higher Regional Court arrived at this judgement after comprehensive consideration by way of a teleological interpretation, whereby the Court referred in particular to the aim of achieving a speedy clarification of the legal relationship concerning employee inventions by setting short time limits (BT-Drs. II / 1648,16). This objective could only be achieved if the possibility of demanding the transfer, which is linked to a specific declaration of the intention to abandon ownership, was not only granted for a period of (at least) three months but also excluded thereafter. Otherwise, the employer’s ownership of the patent would be permanently subject to the employee’s transfer option if the employer subsequently decides to maintain the patent after having notified the employee inventor of their intention to give it up.

This view also corresponds to the opinion predominantly represented in German legal literature. In the interest of legal certainty, it must be advocated that the employee’s claim to the transfer of property rights lapses with the unexploited expiry of the time period granted pursuant to Sec. 16 (2) ArbEG. 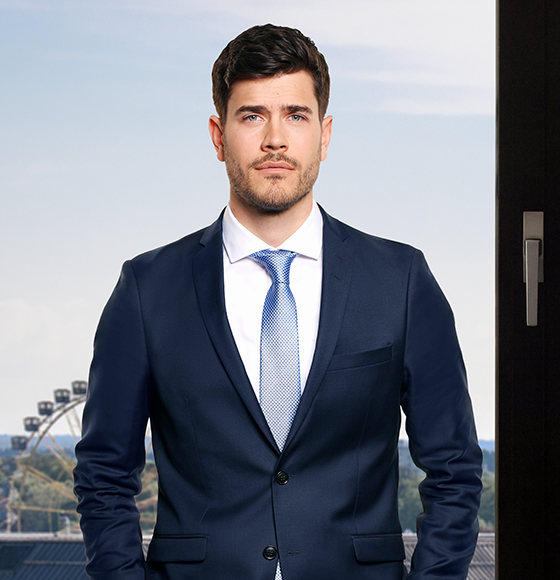