On July 13, 2020, the coalition factions of CDU/CSU and SPD agreed on the introduction of a repair clause into the German design law.

The corresponding draft bill of § 40a DesignG (new), which was already submitted in May 2019, is to be adopted unchanged. According to this draft, there is no protection for a design used as a component part of a complex product with the aim of enabling the repair of the complex product in order to restore its original appearance. Affected are, for example, designs of front lids, fenders, exterior mirrors, front lights and rear lights.

Such a clause has been very controversial for years. Proponents argued that the repair parts clause was good for competition because it allowed healthy competition and consumers would no longer have to pay excessive prices for car parts. Opponents had, among other things, pointed out safety aspects if original and replica parts could no longer be distinguished.

However, the repair clause is not intended to interfere with existing rights. The applicability of this claues clause originally regulated in § 73 (2) DesignG (new) for all designs with a filing date after January 2020 is therefore likely to be adjusted to the date of entry into force of the new law.

The draft is to be adopted by the German Bundestag immediately after the parliamentary summer recess. 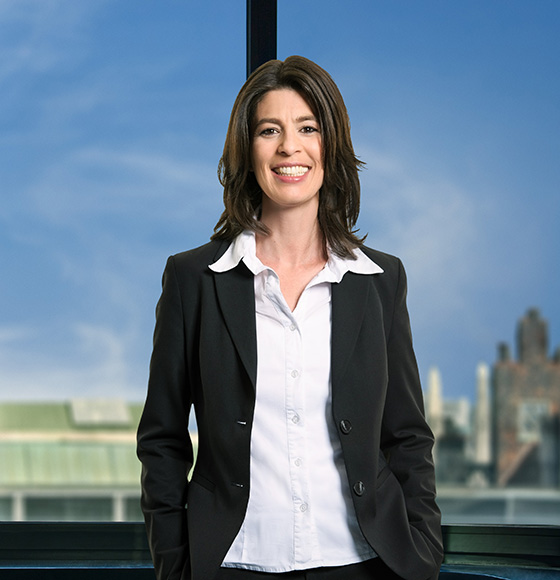