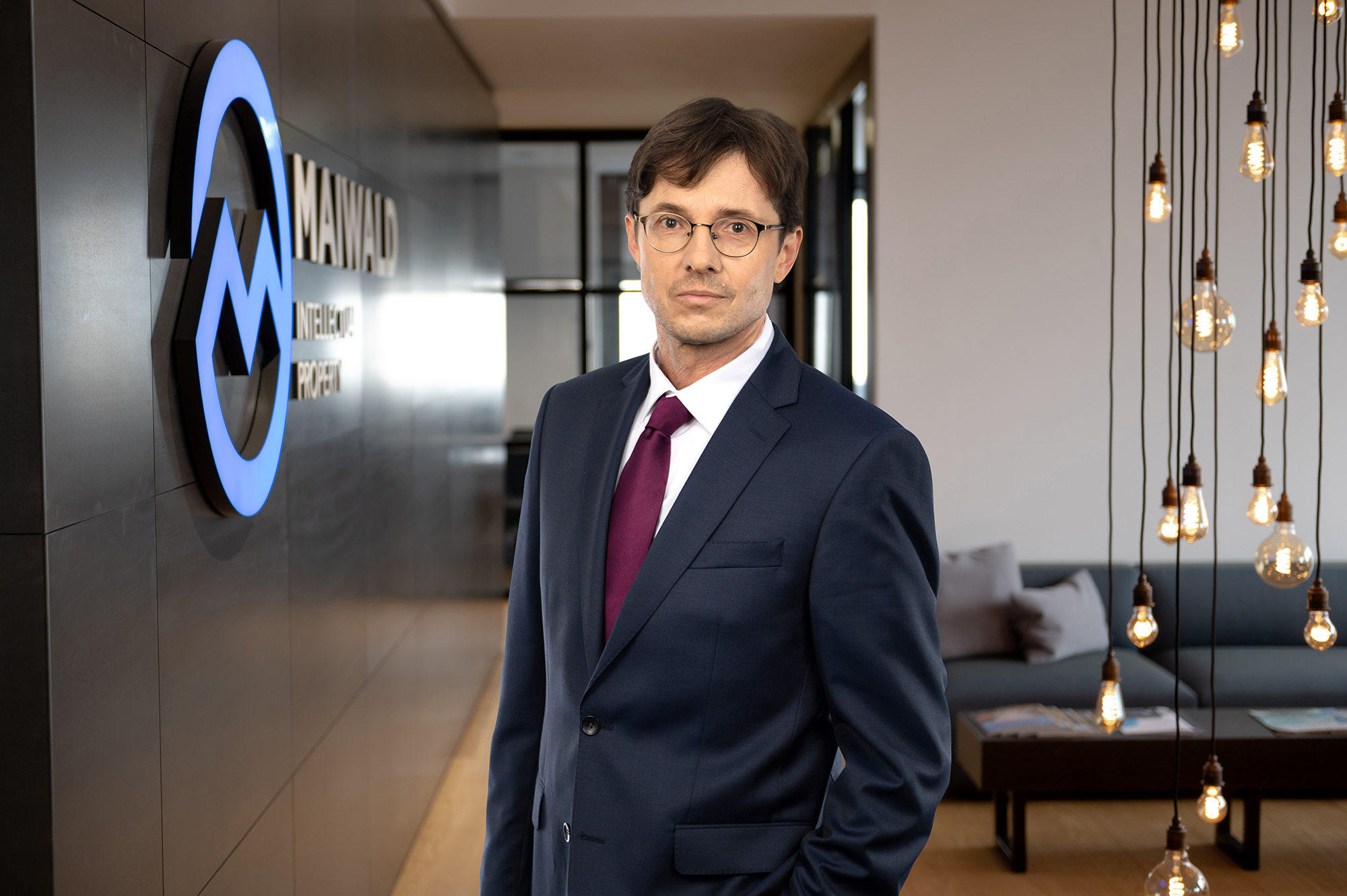 Dietmar is a patent attorney at Maiwald, where he advises clients on all aspects of national and international intellectual property law. Wide-ranging experience and expertise, acquired over many years working in the fields of chemistry, chemical engineering, pharmaceuticals and biochemistry, render him ideally qualified to advise and represent clients across the full spectrum of patent and utility model prosecution and opposition proceedings. He also prepares freedom-to-operate and validity opinions in the fields of chemistry and pharmaceuticals for a wide range of clients.