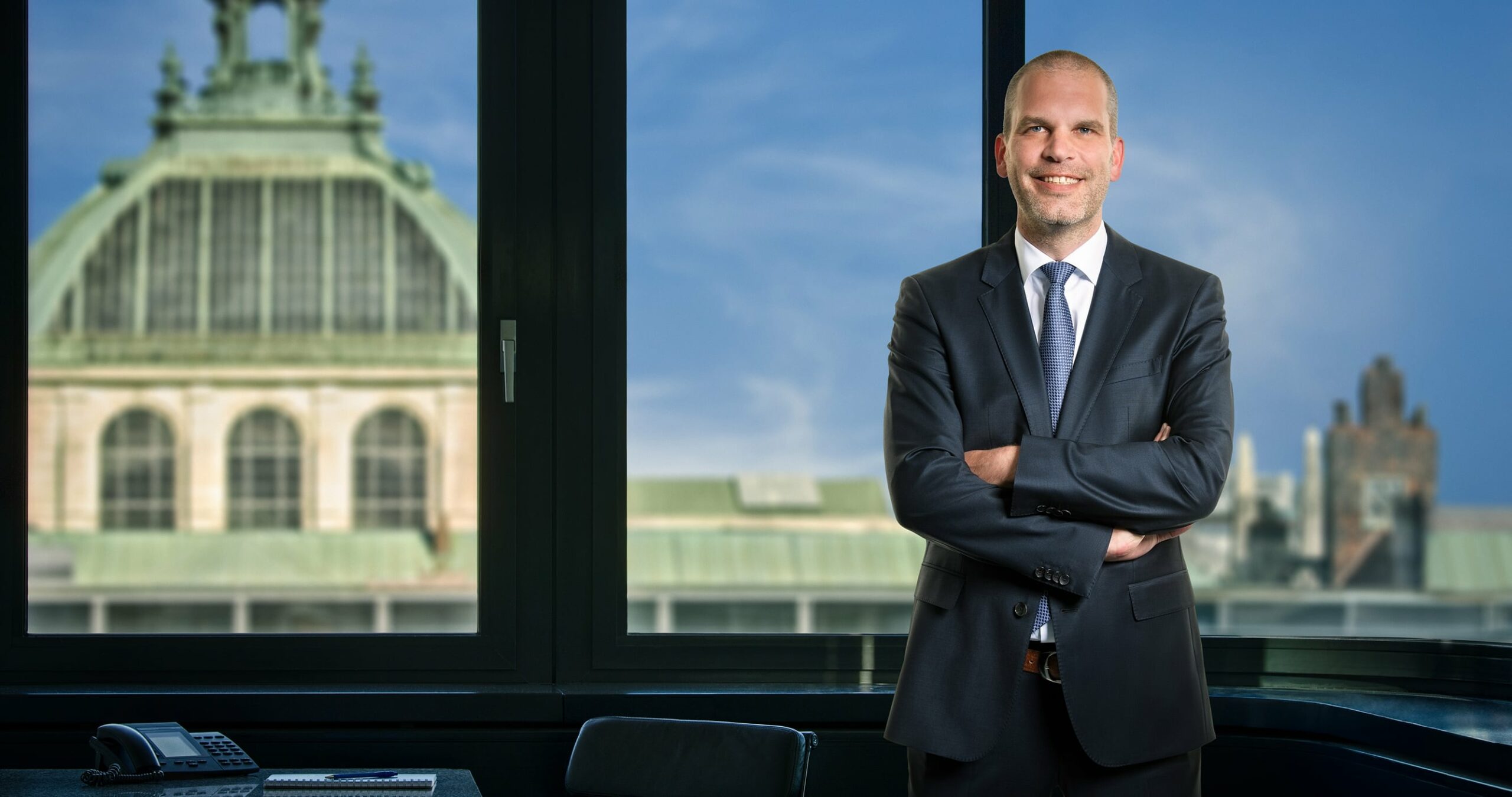 Christian Schäflein’s international clients rely on his expertise in handling disputes across the full spectrum of IP law worldwide. He manages patent and utility model prosecutions on behalf of clients, conducts opposition and invalidity proceedings and prepares freedom-to-operate opinions in the fields of sensor systems, data processing, aircraft construction, medical devices and imaging. As head of the digitalization and data security group at Maiwald, he is deeply knowledgeable in the areas of artificial intelligence, Internet of Things (IoT), data security and autonomous driving. His professional competence in looking after the IP interests of internationally operating corporations derives from, among other things, his detailed knowledge of US patent law.