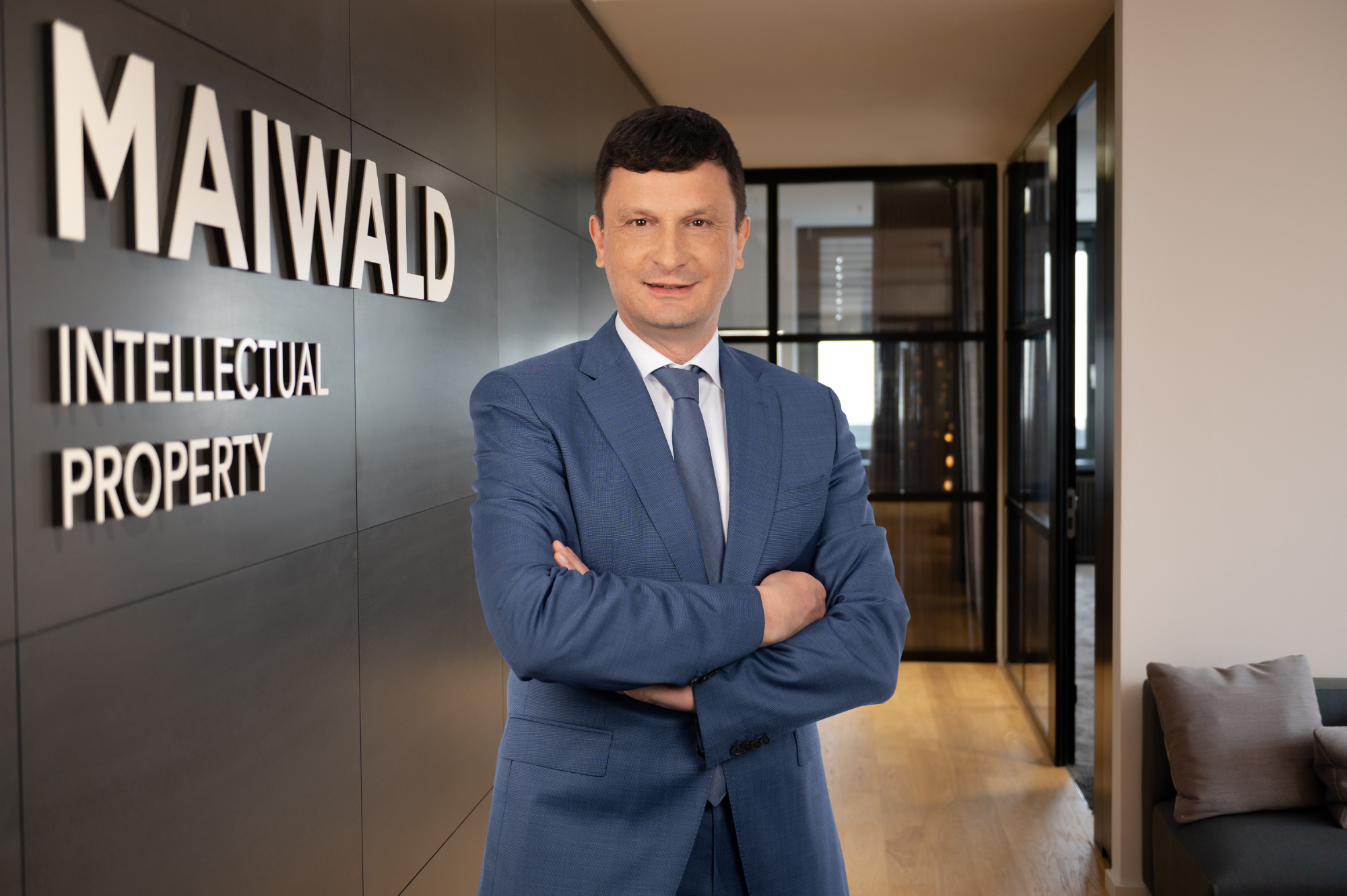 Lutz is deeply familiar with a wide range of hydraulic and pneumatic systems, automotive, transmission and forming technologies, industrial automation, especially robotics, electrification, measuring and control technologies as well as software-implemented inventions in these areas. He has particular expertise in the fields of renewable energies, mainly wind power. Most of his work relates to German and European intellectual property protection, in particular patent applications as well as opposition and infringement proceedings.