On 22 November 2022, a decision by the President of the European Patent Office (EPO) was issued that from January 1, 2023, onwards oral proceedings before the first instance (including opposition proceedings) will by default be held via video conference. It will still be permissible for the members of the Examining and Opposition Divisions to be at different locations during the oral proceedings.

A hearing in person on the premises of the EPO will only be held at the request of a party or at the instigation of the Division. A refusal of an application for a hearing in person must be justified, but is not subject to a separate appeal.

The decision can be found here: EPO – Decision of the President of the European Patent Office dated 22 November 2022 concerning the format of oral proceedings before examining and opposition divisions, the Legal Division and the Receiving Section

This decision comes as no surprise, but it will be interesting to see how the first instance will deal with requests for in-person hearings in the future. 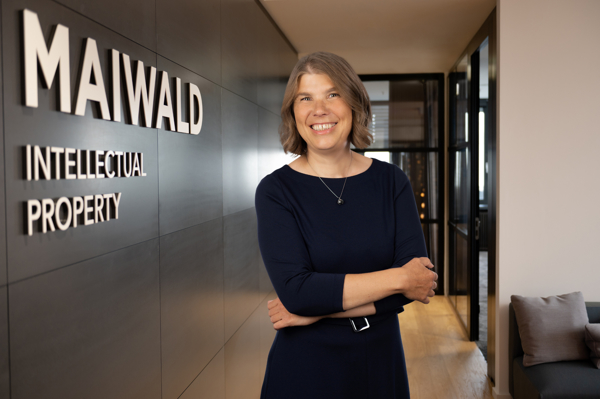 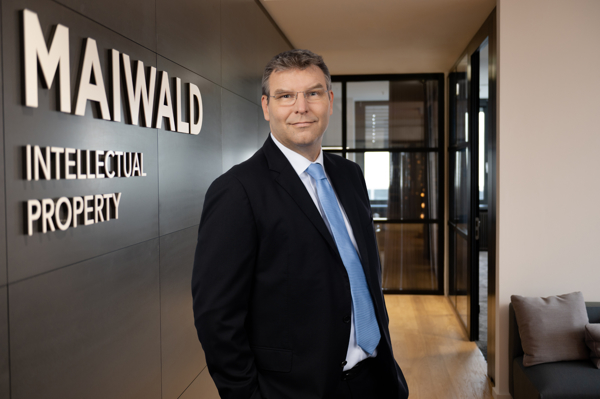