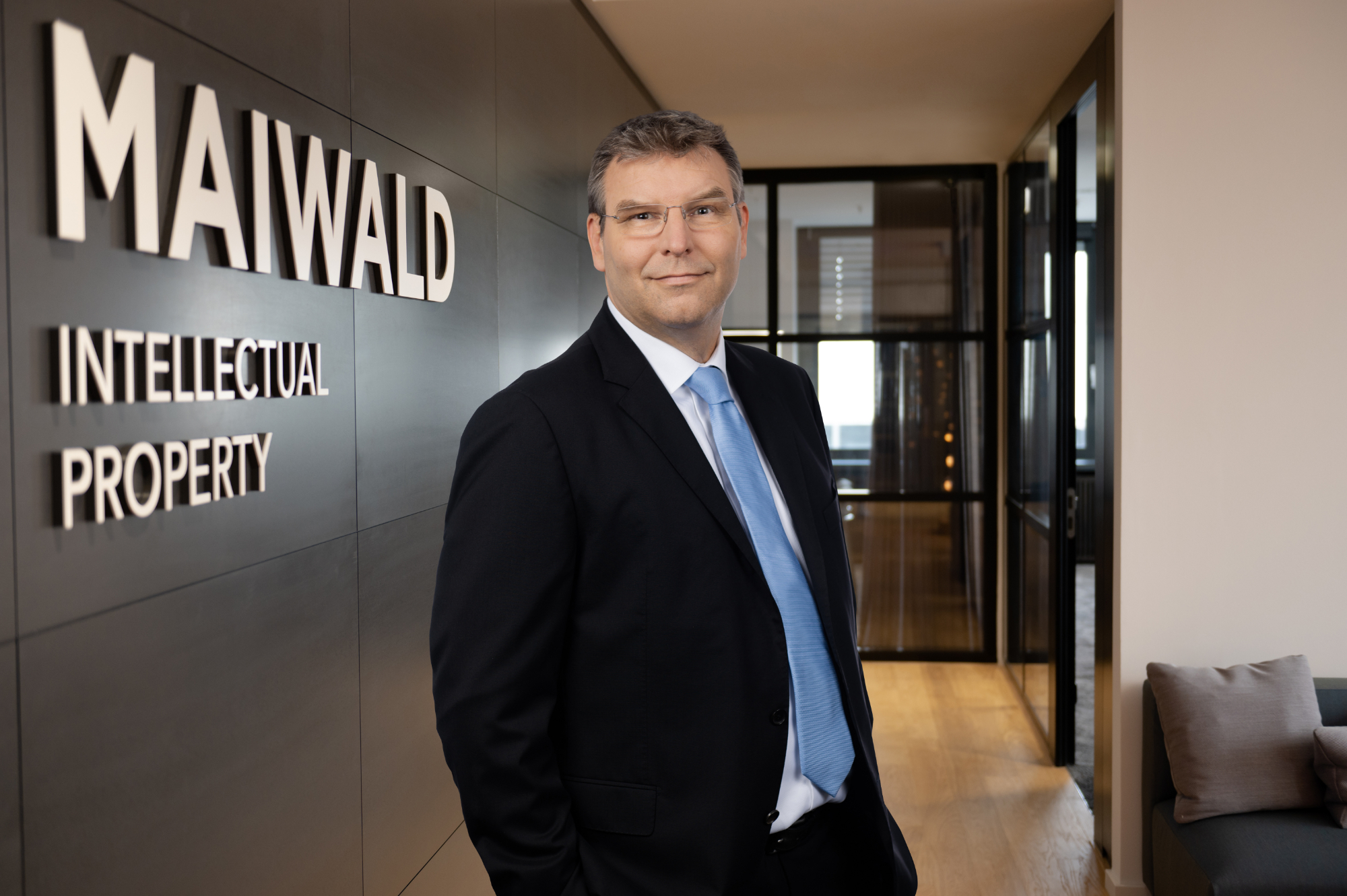 Derk provides counselling on patent portfolio strategies and portfolio management across a wide range of IP-related matters including validity, infringement and nullity proceedings, supplementary protection certificates, due diligence and freedom-to-operate. He drafts patent applications and oversees patent prosecution worldwide. He has successfully conducted numerous opposition and appeal proceedings before the EPO, including petition for review proceedings before the Enlarged Board of Appeal. He has been involved in and coordinated national and international nullity and infringement proceedings, particularly in the areas of pharmaceuticals and diagnostics.

"Derk Vos’s technical hotspot is organic and inorganic chemistry, encompassing everything from pharmaceuticals to pesticides, lubricants, oil recovery and coatings."

"Derk Vos is a master portfolio strategist and international coordinator with in-depth knowledge of chemical processes relating to everything from medicinal products to plant protection agents and lubricants."