Patent: Nullity Action – Judgment in Interrupted Proceedings Due to Insolvency of a Plaintiff

In the underlying case, the Federal Patent Court had dismissed the nullity actions of four separate plaintiffs against the German part of a European patent (judgment of 26 February 2019, case no. 3 Ni 29/17). All four plaintiffs appealed against this decision to the Federal Court of Justice.

In the present judgment, the Federal Court of Justice dismissed the appeal of the three other plaintiffs by way of partial judgment and, in addition, ruled that the appeal against the remaining plaintiff could not (yet) be decided due to the interruption of the proceedings.

Following its earlier case law (judgement of 2 February 2016, ref. X ZR 146/13), the Federal Court of Justice explained that, in patent revocation proceedings, thereis in principle a necessary joinder of parties (within the meaning of Sec. 62 German Code of Civil Procedure) because the decision must be issued uniformly against each plaintiff. However, since it is within the discretion of the court to join or separate individual proceedings despite the substantive connection between the actions (cf. Sec. 99 Patent Act in conjunction with Secs. 145, 147 German Code of Civil Procedure), Sec. 62 German Code of Civil Procedure does not preclude a partial judgment after the opening of insolvency proceedings against the assets of one of several plaintiffs. Ultimately, a partial judgment without severance would have no other effects than a final judgment in severed proceedings. 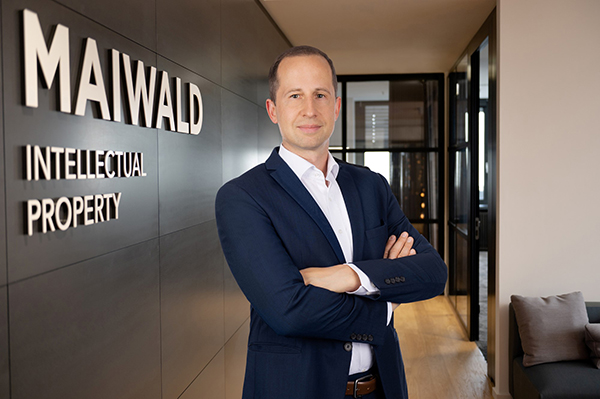