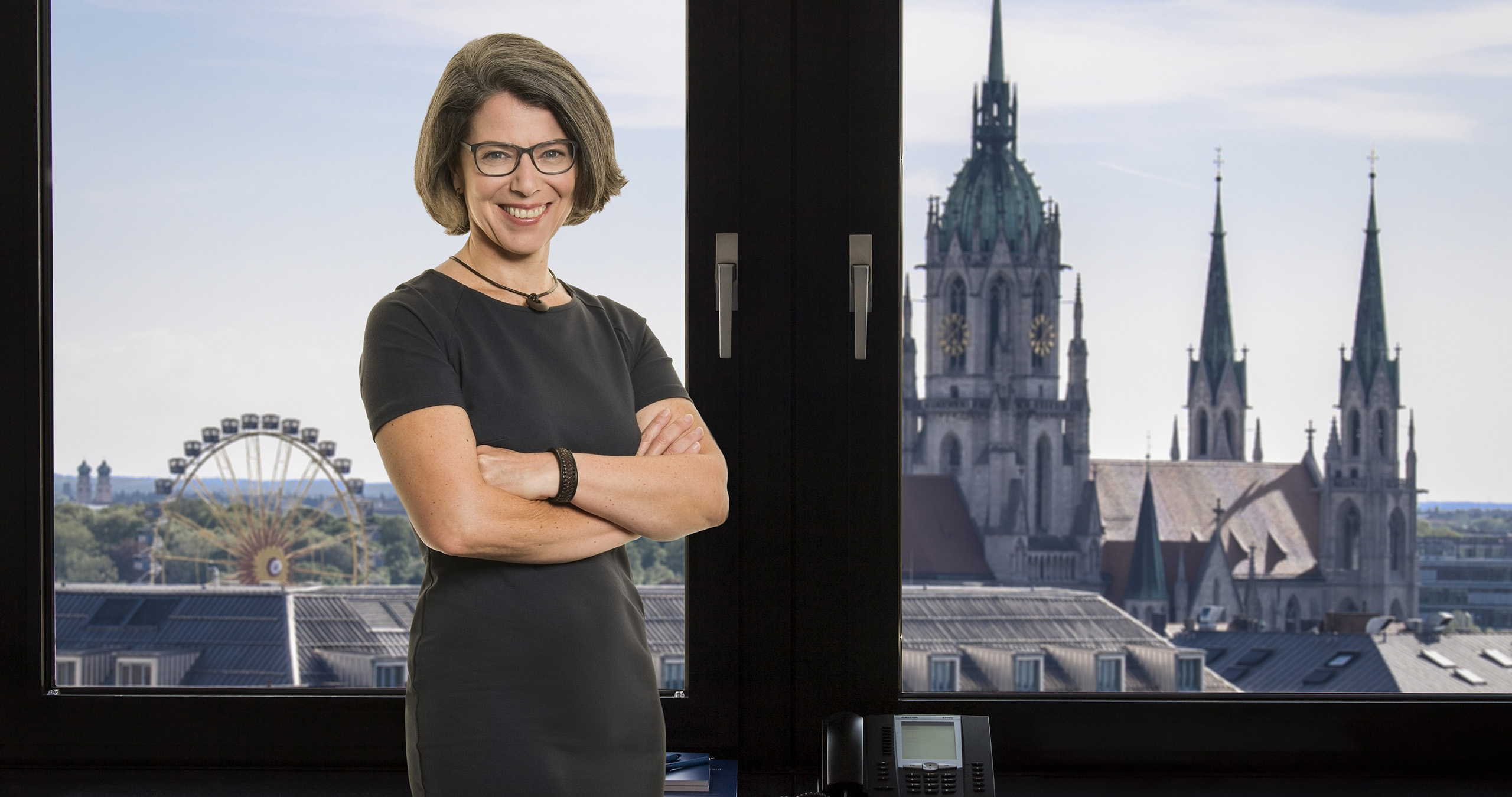 Vera Tiefbrunner’s expertise as German and European patent attorney is based on a solid scientific background in the fields of organic and pharmaceutical chemistry as well as inorganic and polymer chemistry. Her professional work mainly focuses on patent prosecution, including oppositions, in the fields of organic and inorganic chemistry as well as pharmaceuticals. She also regularly prepares freedom-to-operate and validity opinions on behalf of clients.