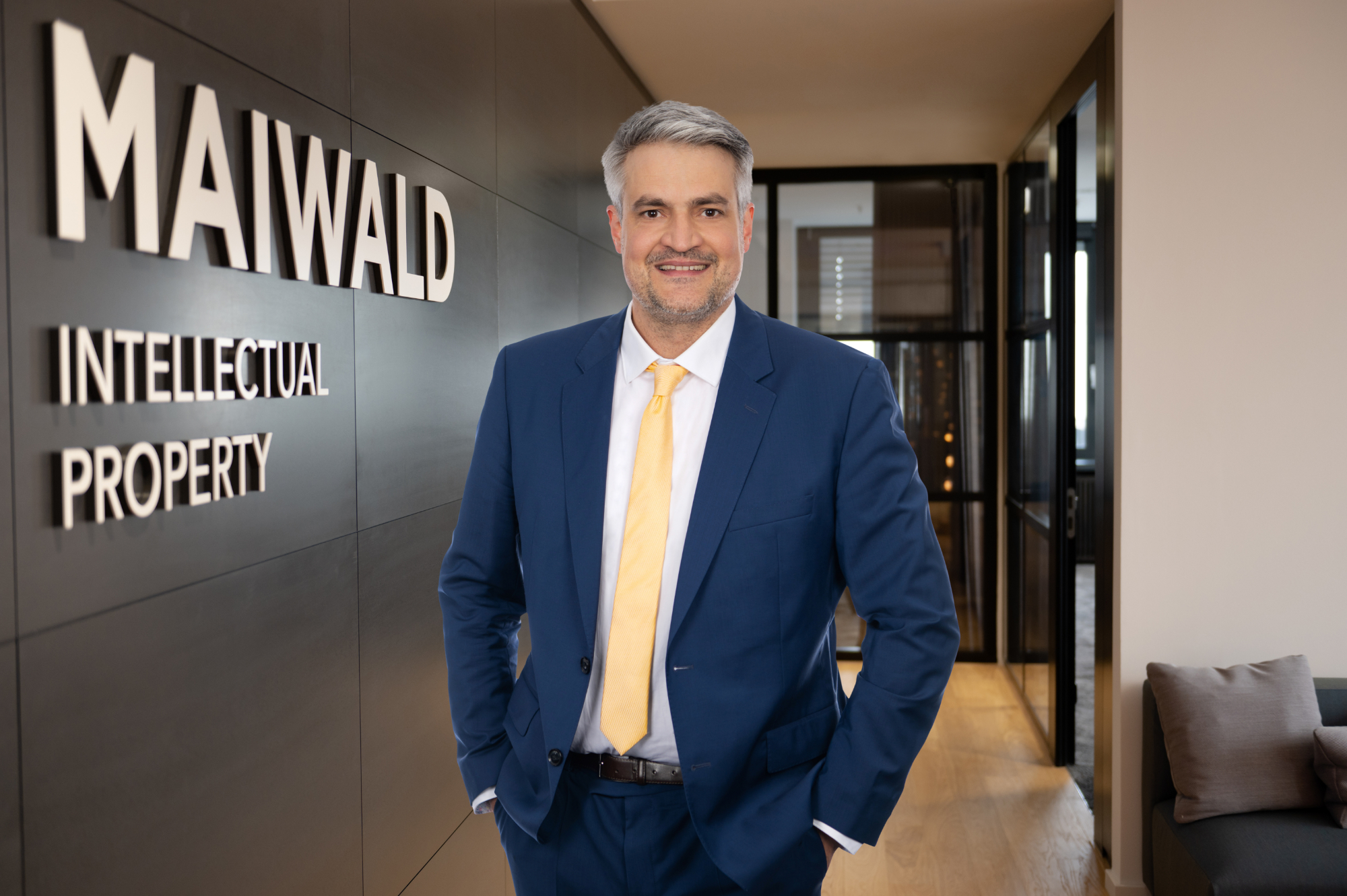 The bulk of his work relates to telecommunications and information technologies, automotive technologies, Industry 4.0 as well as computer-implemented inventions. His has particular expertise in patent law-related questions in the fields of Internet-of-Things, 3D printing processes, FRAND-conform licensing of standard-relevant patents, standards-based patent use and data compression methods.

He advises well-known corporations and medium-sized companies wishing to realign their IP strategy to meet the challenges posed by the digital revolution. His efforts are also directed to providing his clients with advice on establishing portfolios of solid IP rights in the field of Industry 4.0.