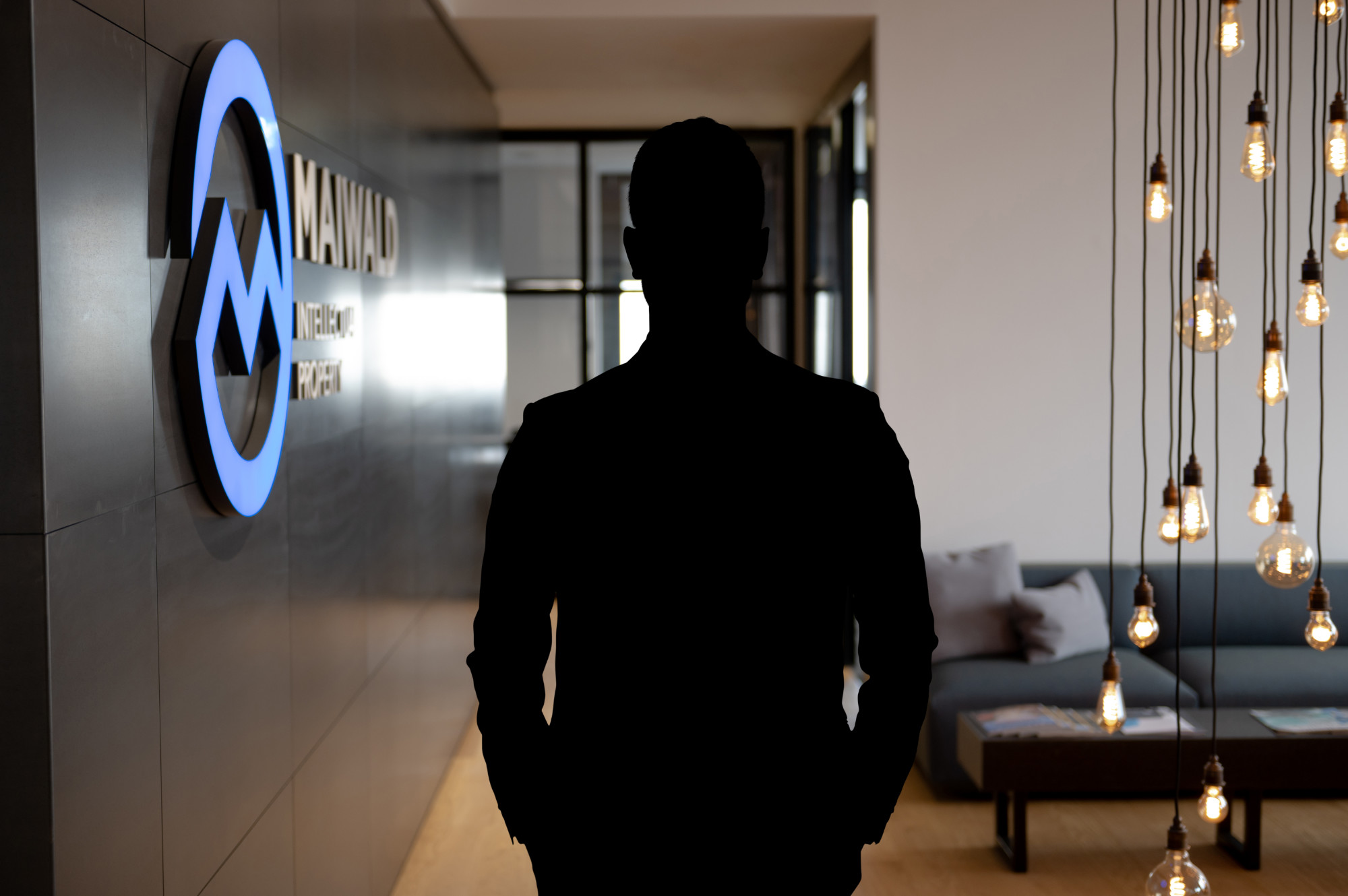 Sebastian is active in the wide field of the life sciences, including pharmaceuticals. He has specialized knowledge in the fields of molecular biology, genetics, pharmacology, immunology, biochemistry, plant protection products and food chemistry.

In addition to advising clients on strategic issues in these technical fields, he drafts patent and utility model applications, conducts opposition and appeal proceedings before the EPO and prepares expert opinions on questions of freedom-to-operate, validity and infringement.

Sebastian earned his doctorate in interdisciplinary molecular biology and preclinical pharmaceutical research. In the course of his research, he investigated pharmacologically active substances for brain tumour treatments and analysed the molecular mechanisms of action involved. Several articles on this work have been published.