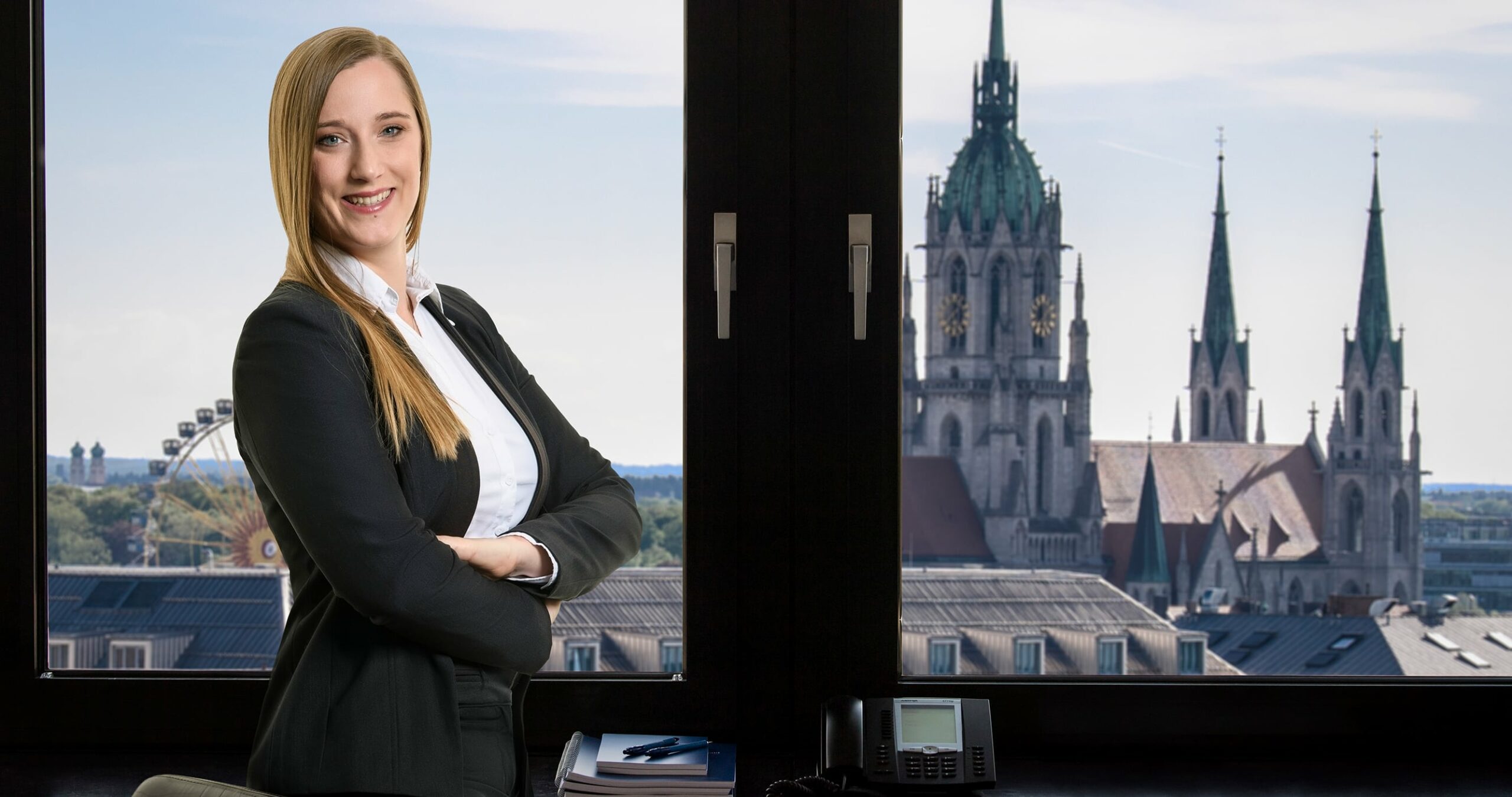 Ina Bürck, née Lauinger, advises clients from the life science, pharmaceutical and biotechnology sectors with regard to patent and utility model prosecution and oppositions. She is particularly experienced in proceedings involving new diagnostic tests and therapies, e.g. with antibodies. She also represents organizations and interest groups as well as biotechnology companies in relation to plant patents.

A considerable part of Ina’s work relates to contentious patent issues and litigation. For example, she represents a large concern operating in the field of prenatal diagnostics in cases involving patent disputes arising in this particular field. In addition, Ina has considerable expertise in the fields of infectious diseases and purification procedures for proteins and nucleic acids. During her time in England, she was a member of an ethics committee and involved in clinical trial approvals.