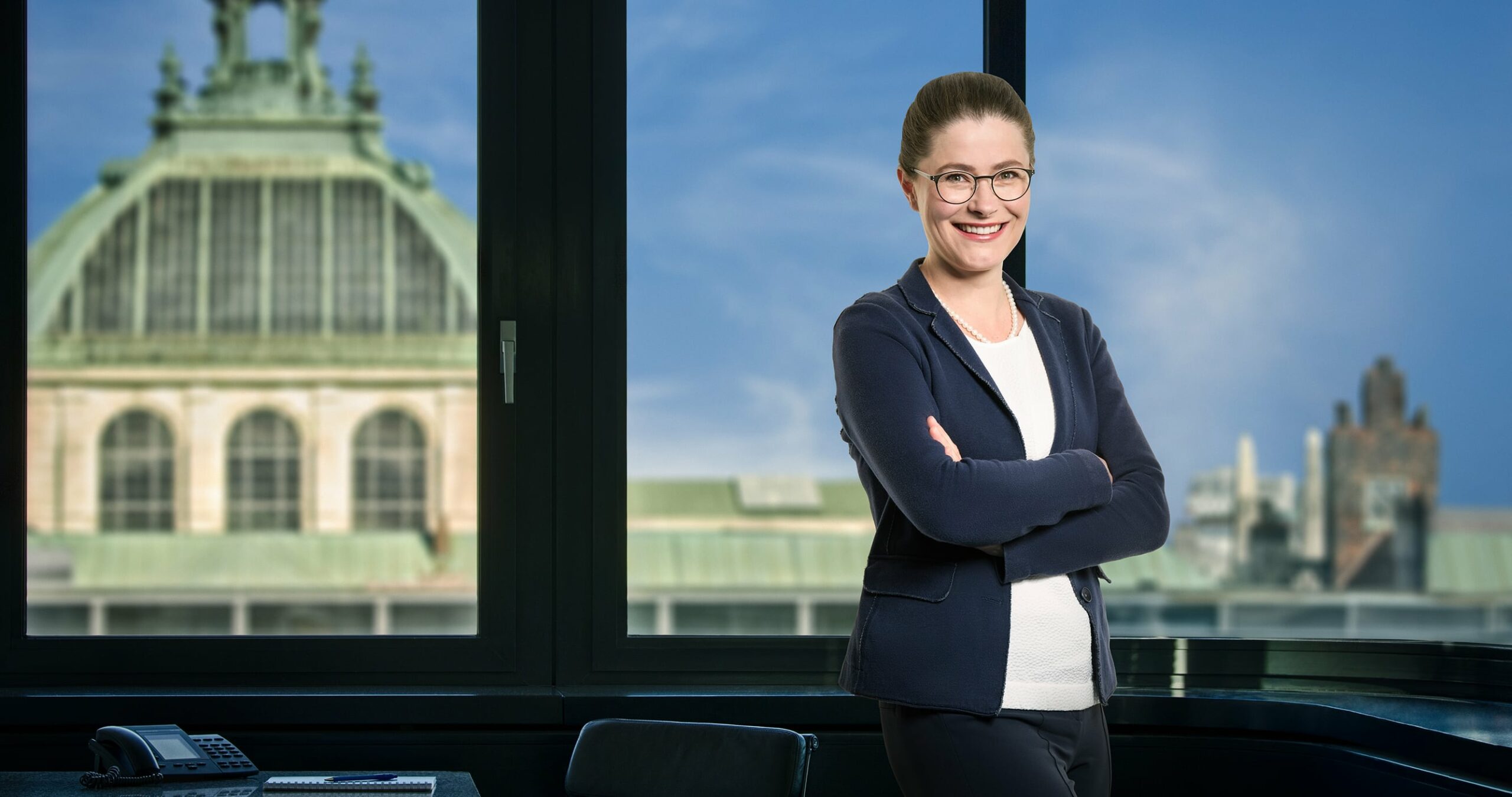 Birte Bode has been managing large international patent portfolios for many years and has successfully cooperated with colleagues from all over the world on international patent prosecutions and oppositions. She enjoys getting her teeth into technically and legally complex issues and has built up experience in pharmaceuticals-related patent litigation with a transnational dimension.