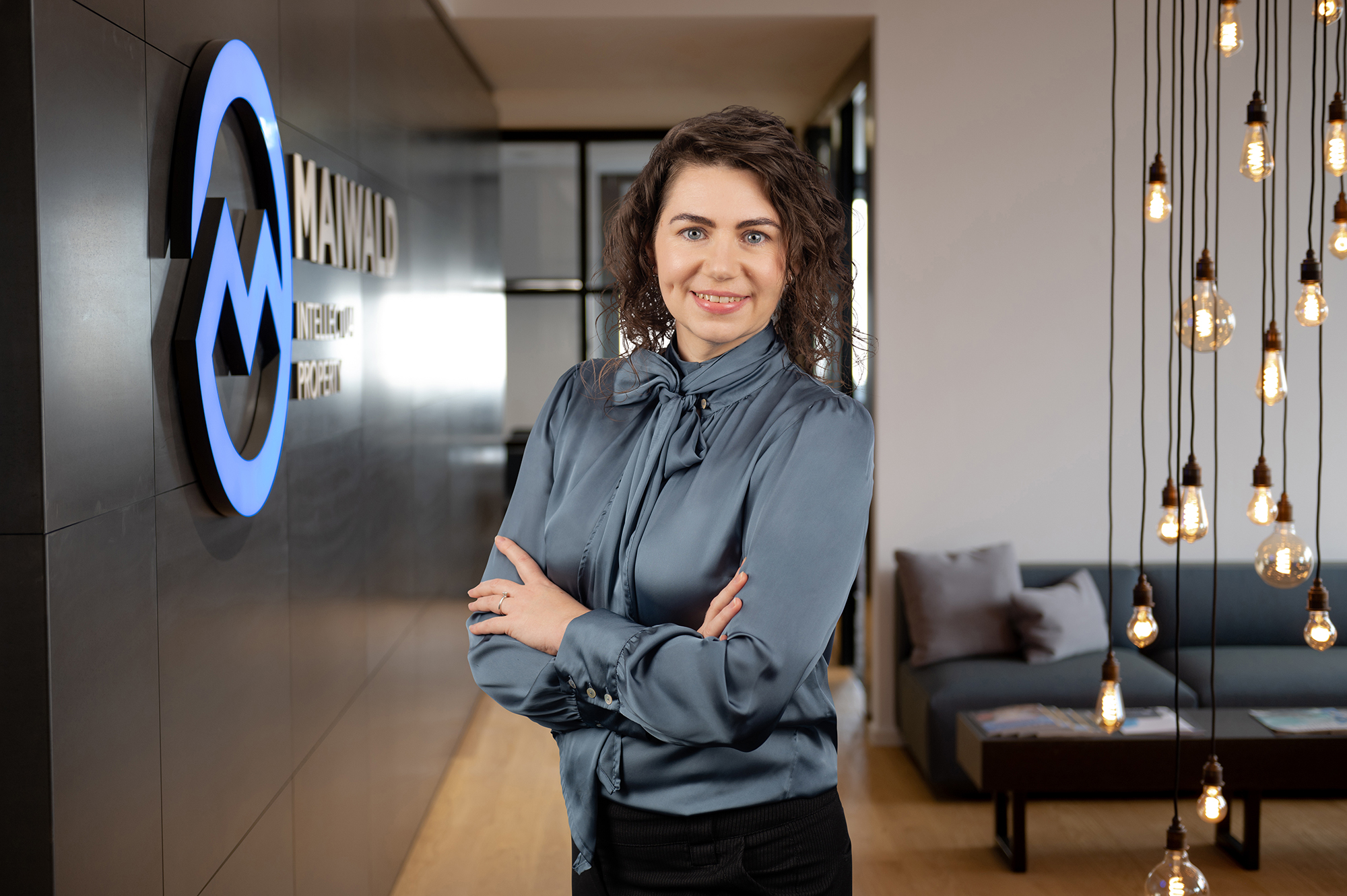 Bettina’s professional activities cover German, European and international intellectual property protection. She advises clients with respect to filing, prosecuting and enforcing protective rights in the fields of chemistry, chemical process engineering and pharmacy, and also represents clients challenging the IP rights of third parties. Her focus is on the needs of her German and international clients to whom she provides support and specialist know-how in the fields of inorganic, organic, physical and macro­molecular chemistry, plastics production and processing.